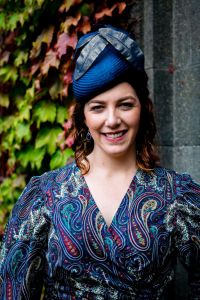 Lauren J Ritchie is a Melbourne-based milliner who you will recognise as the host of the Millinery.Info Podcast series.  She is the President of Millinery Association of Australia and Editor at The Hat Magazine with editor-in-chief Elly Stemerdink.

Lauren discovered her passion for Millinery when she attended a short course in Millinery with Elizabeth Hemsley at Riverina Institute of TAFE in Albury during her final year of High School.  She moved to Melbourne to complete her tertiary studies, she completed a Bachelor of Applied Science – Fashion Design at RMIT and Certificate II, III & IV in Millinery at Kangan Batman Institute under Paris Kyne and Serena Lindeman.

From 2011 until 2017, she worked for well-respected Melbourne Milliner and founder of Millinery.Info Louise Macdonald. In 2018, she spent time in London working for Jane Taylor London and Edwina Ibbotson Millinery. During this time she took up the position of editor and content creator for The Hat Magazine and Hatlines.

Since launching her brand Lauren J Ritchie she has produced her own imagery working to promote her collections with her sister Erin modelling and photographers James Christie and Ben Christie Media.

This episode is hosted by Lisa Watt of Lisa Hughes Millinery with contributions from Felicity Northeast and edited by James Christie.

Thank you to our podcast sponsors of Millinery.Info –

Show your support and become a Podcast Sponsor or Millinery.Info Supporter today by visiting our Patreon page, https://www.patreon.com/millineryinfo. 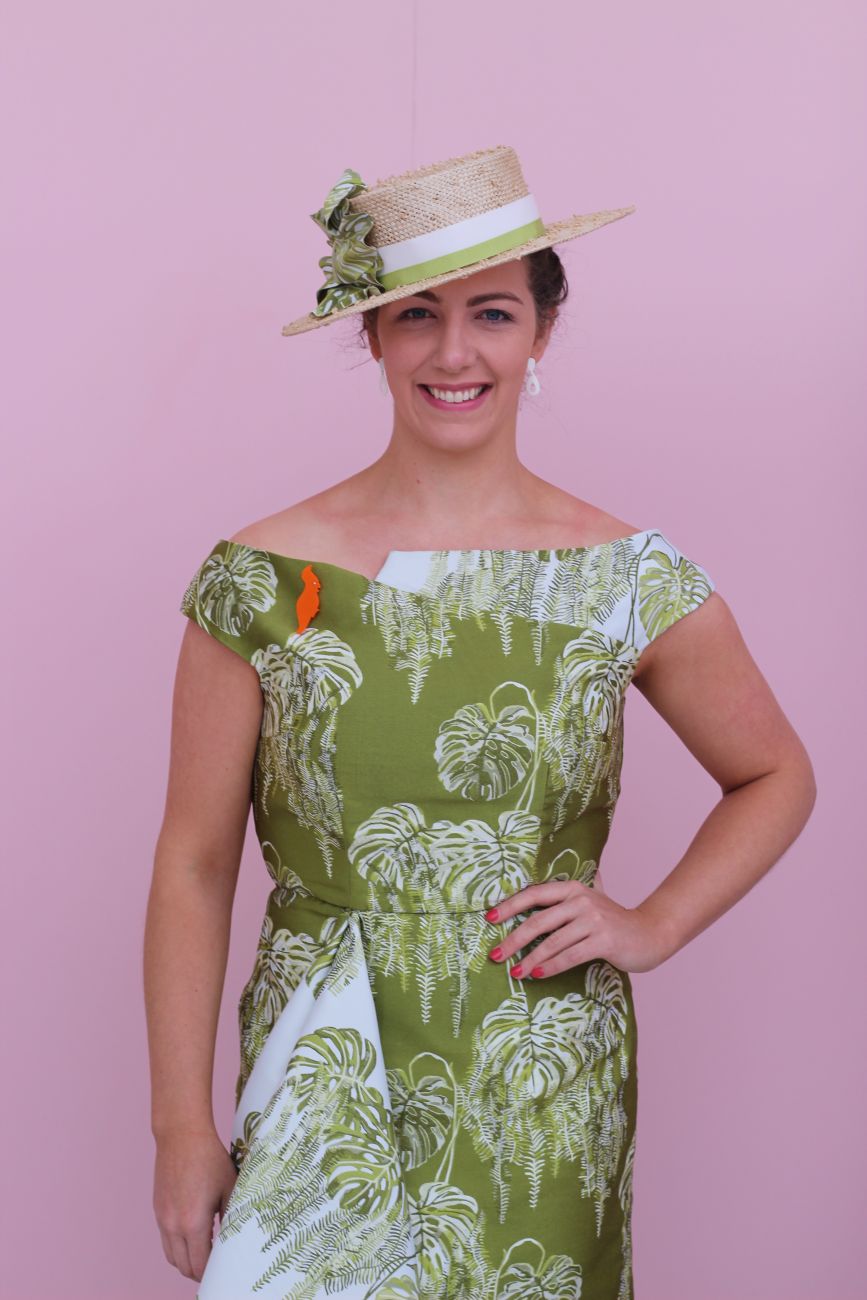 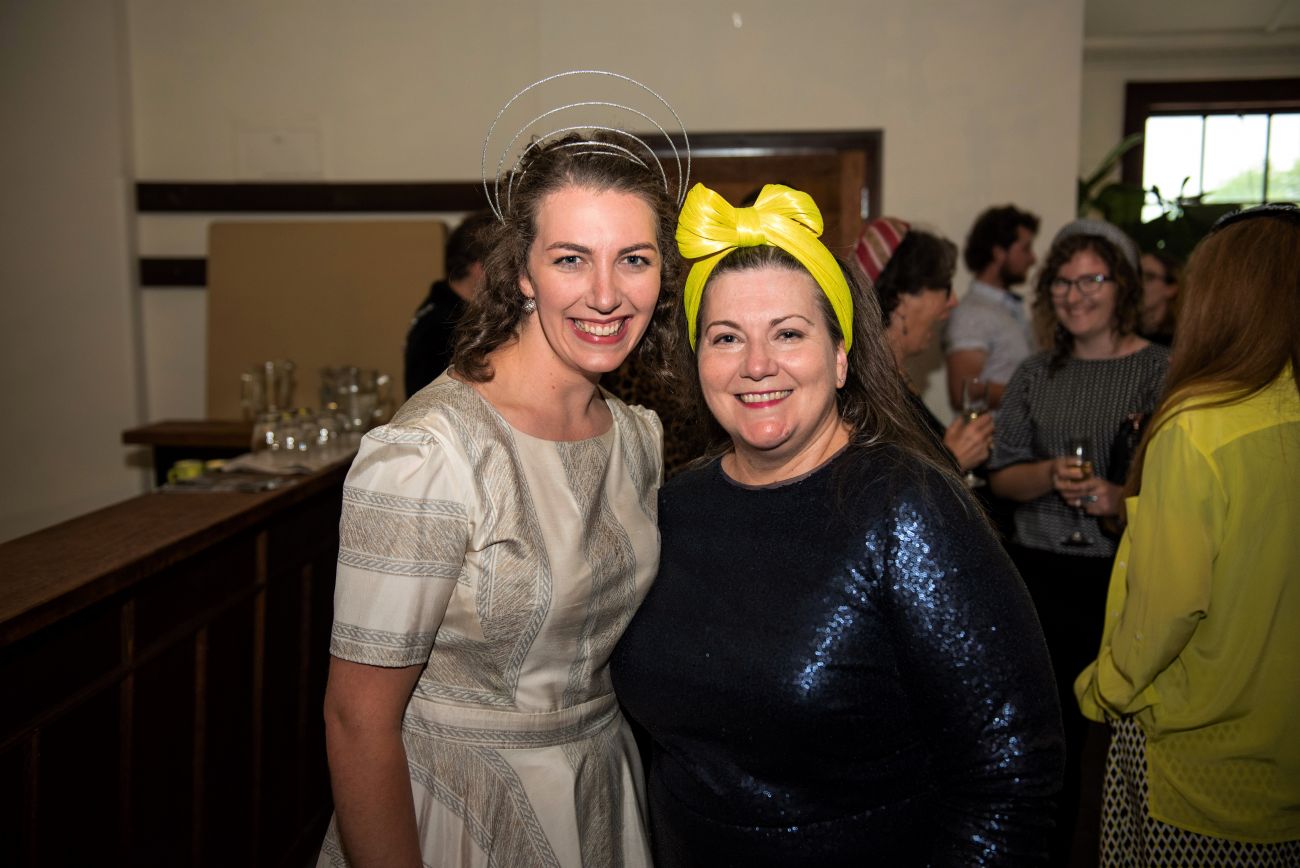 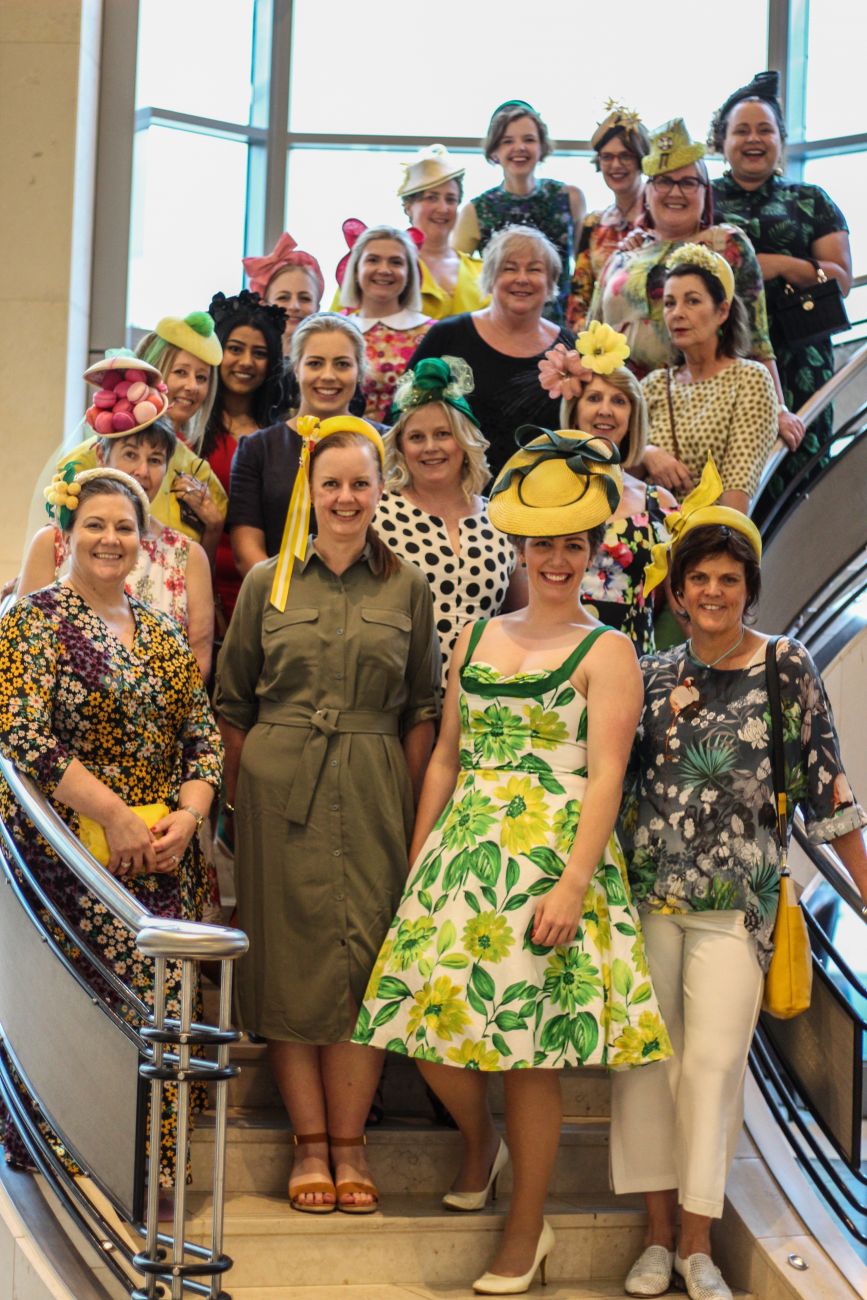 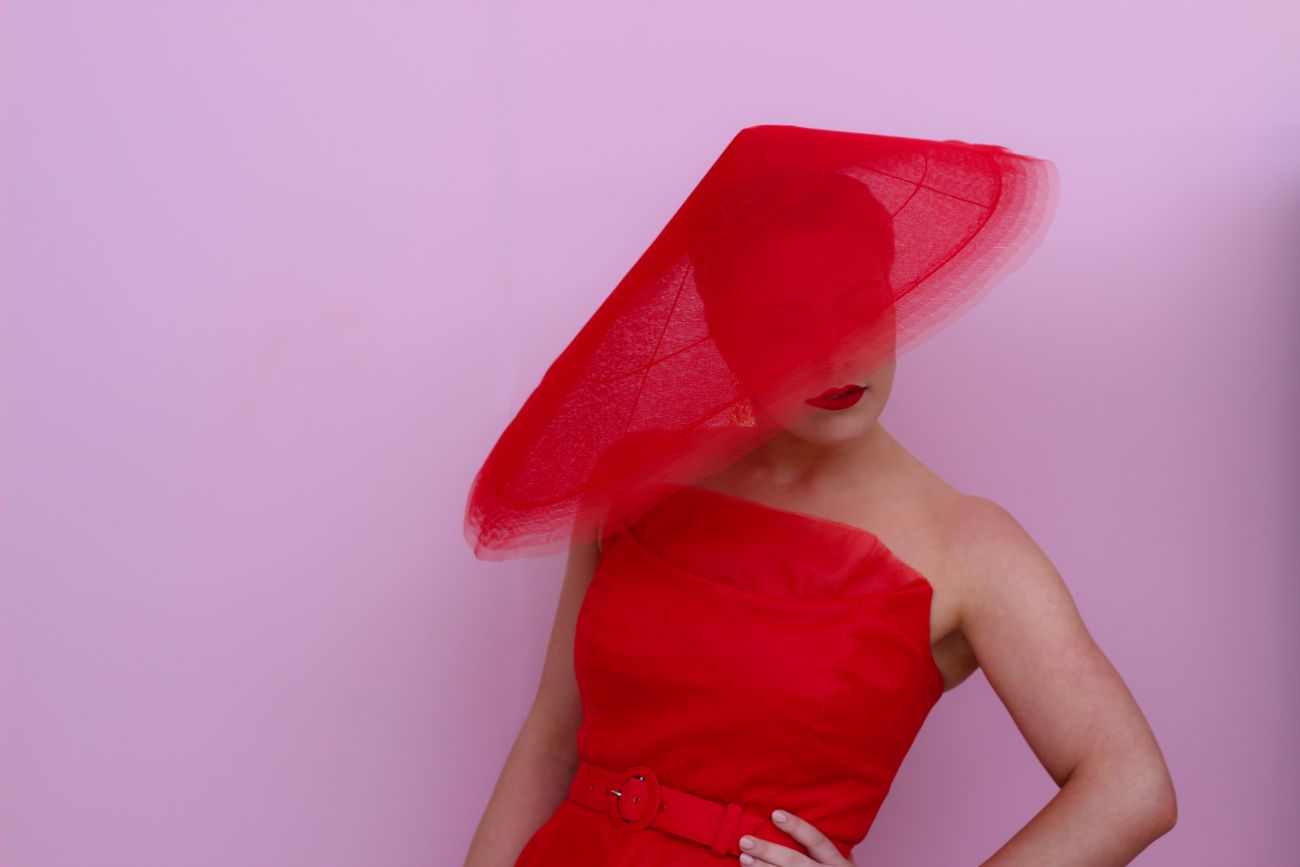 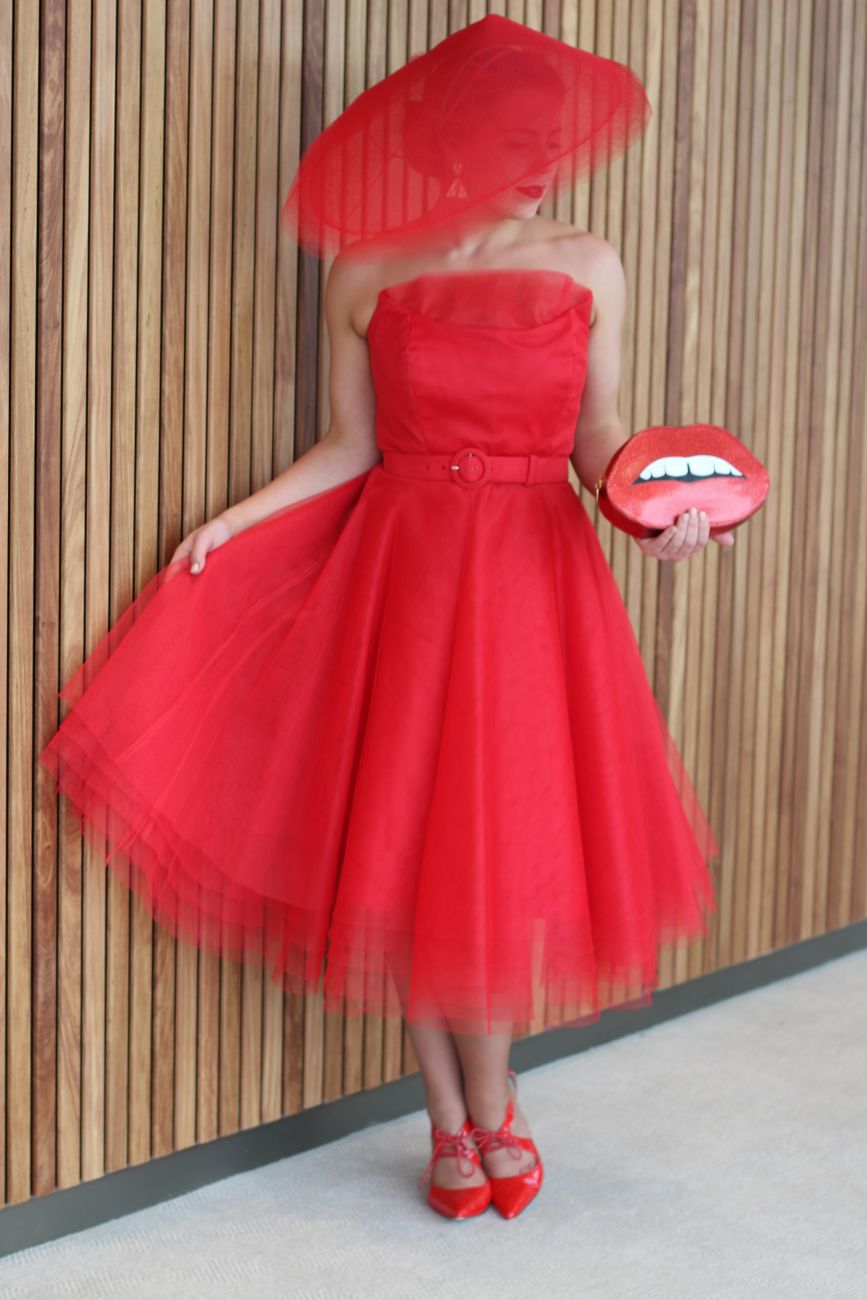 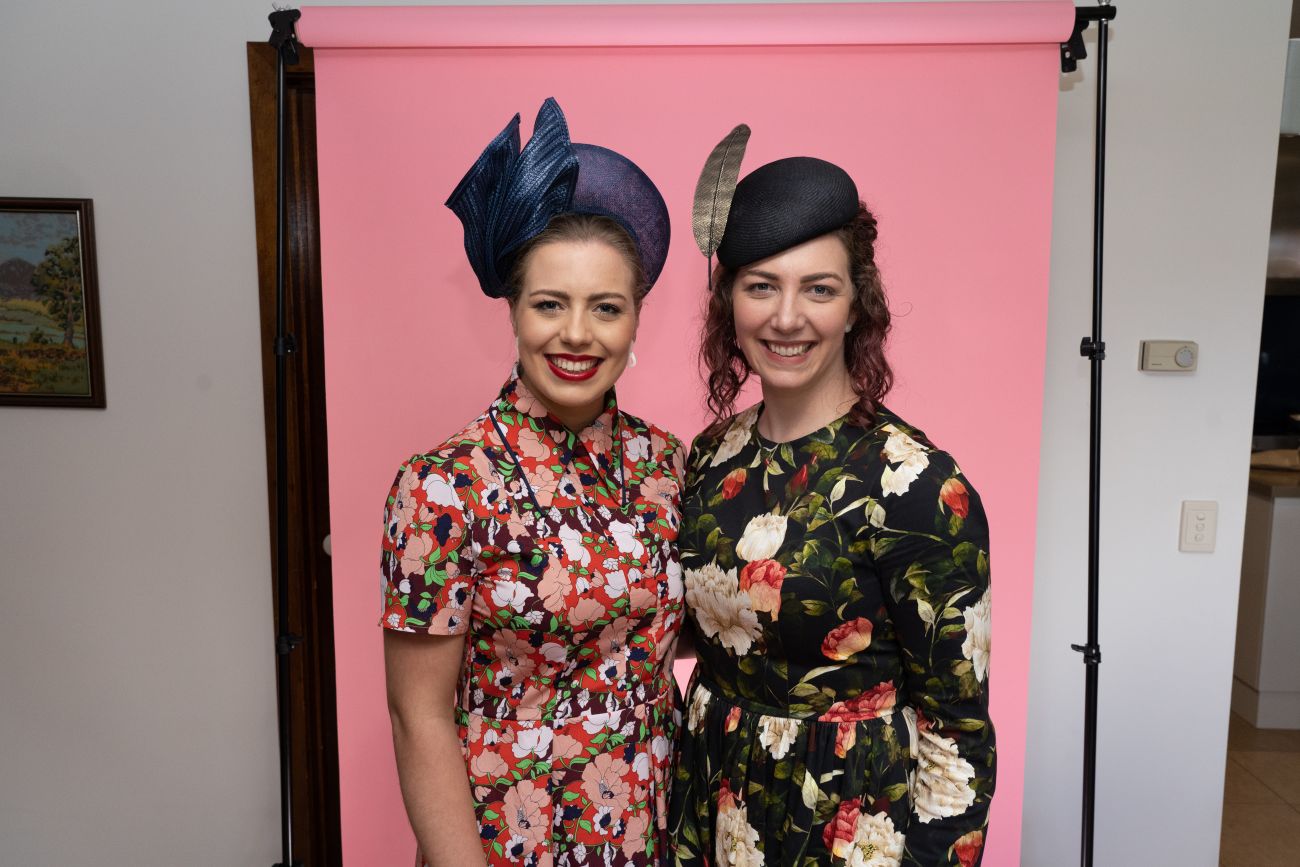 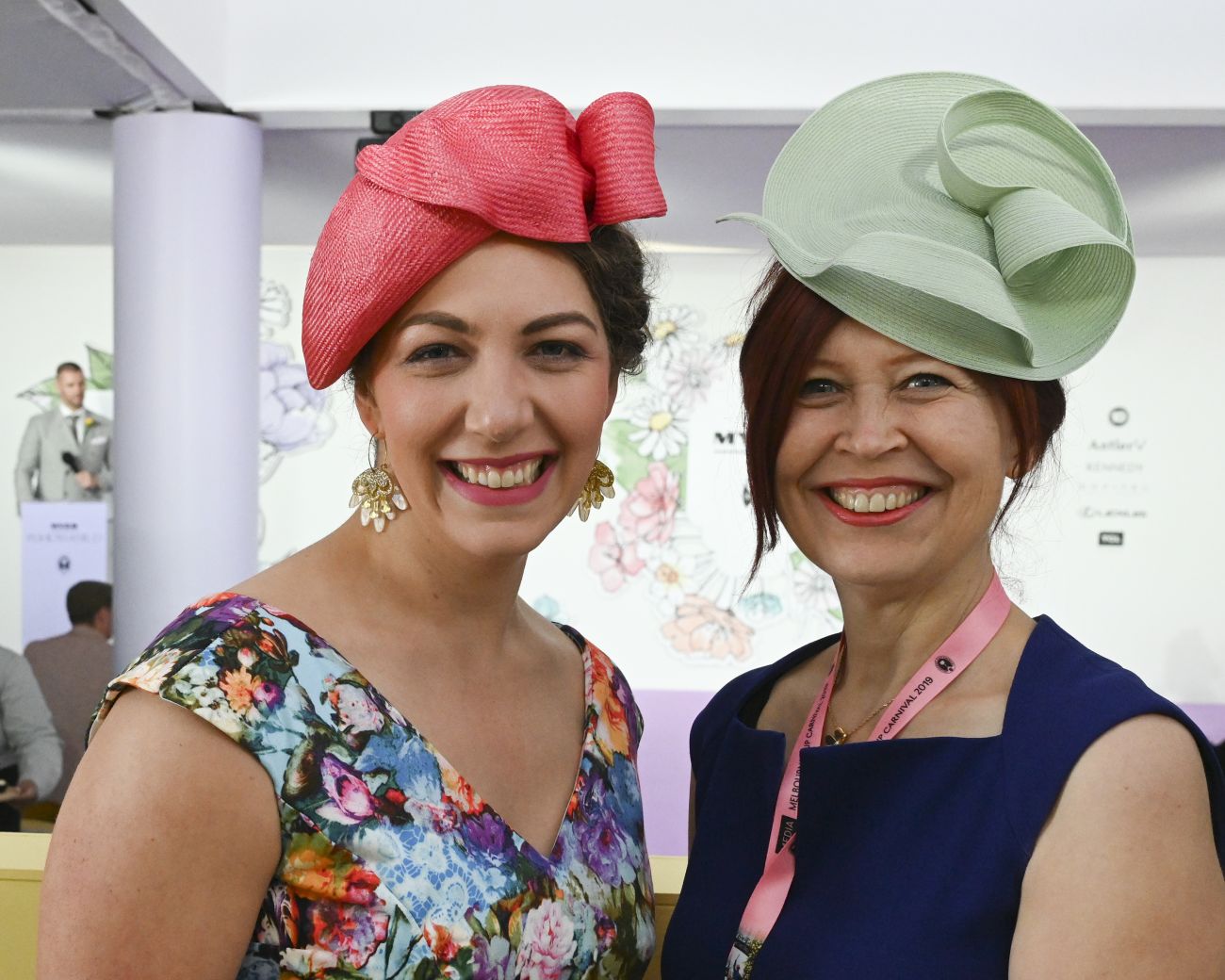 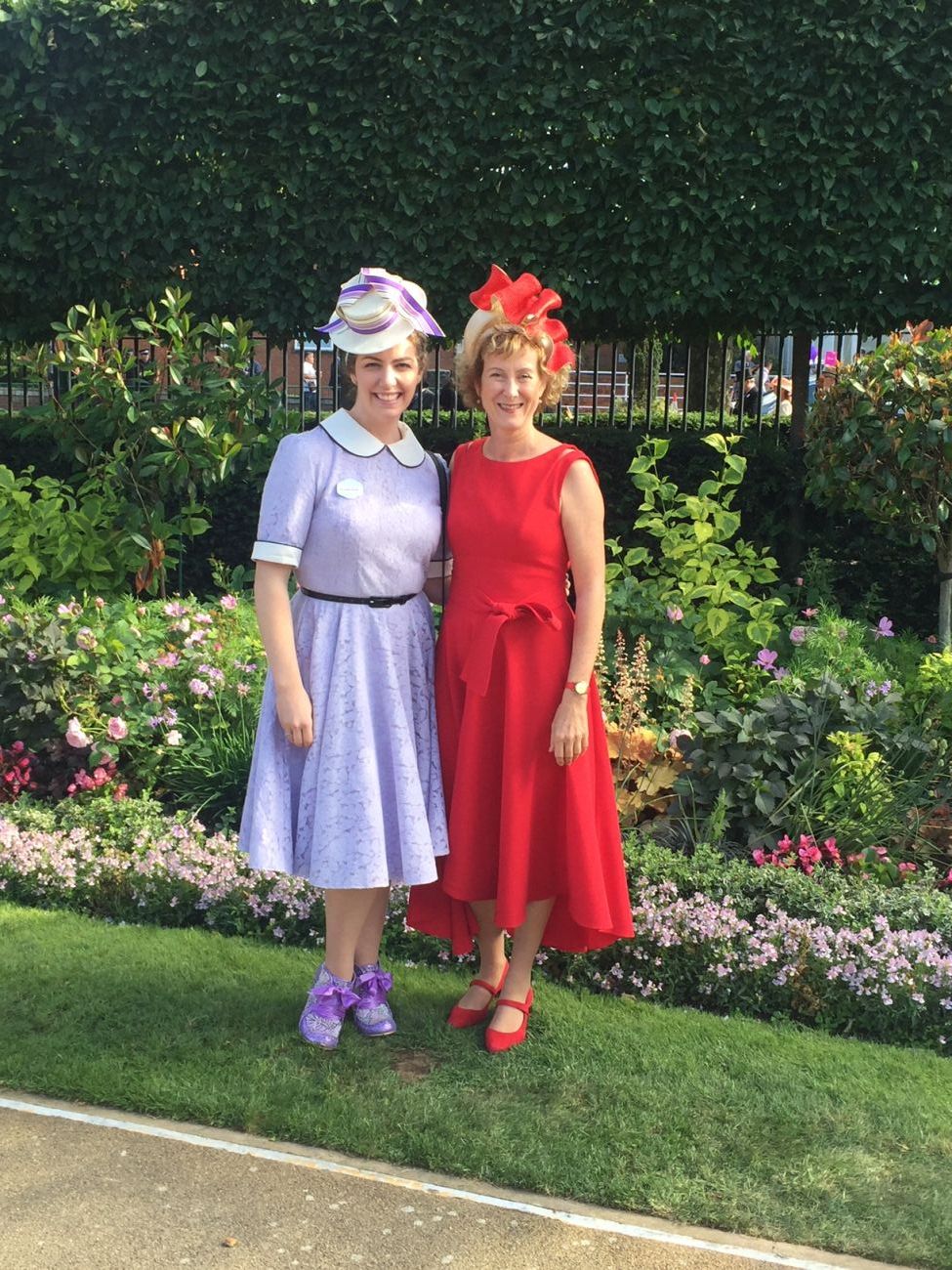 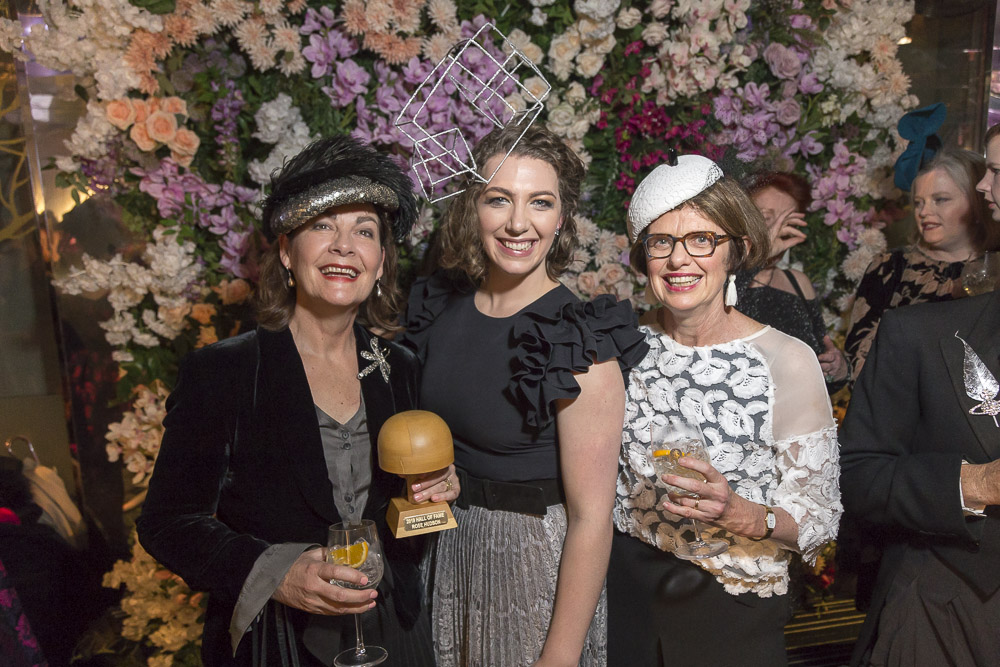 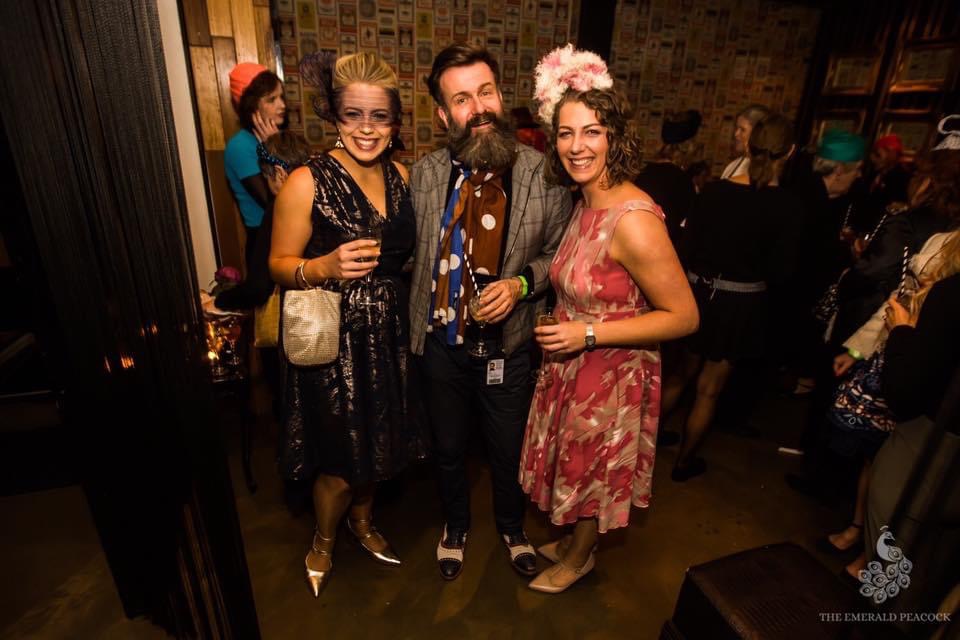 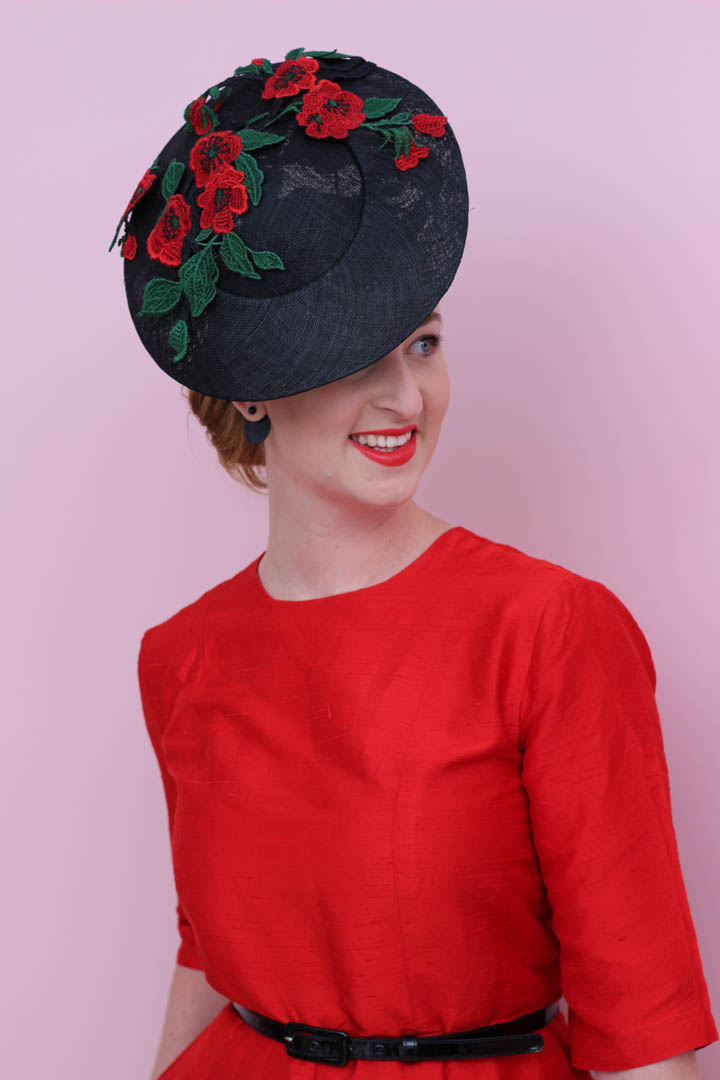 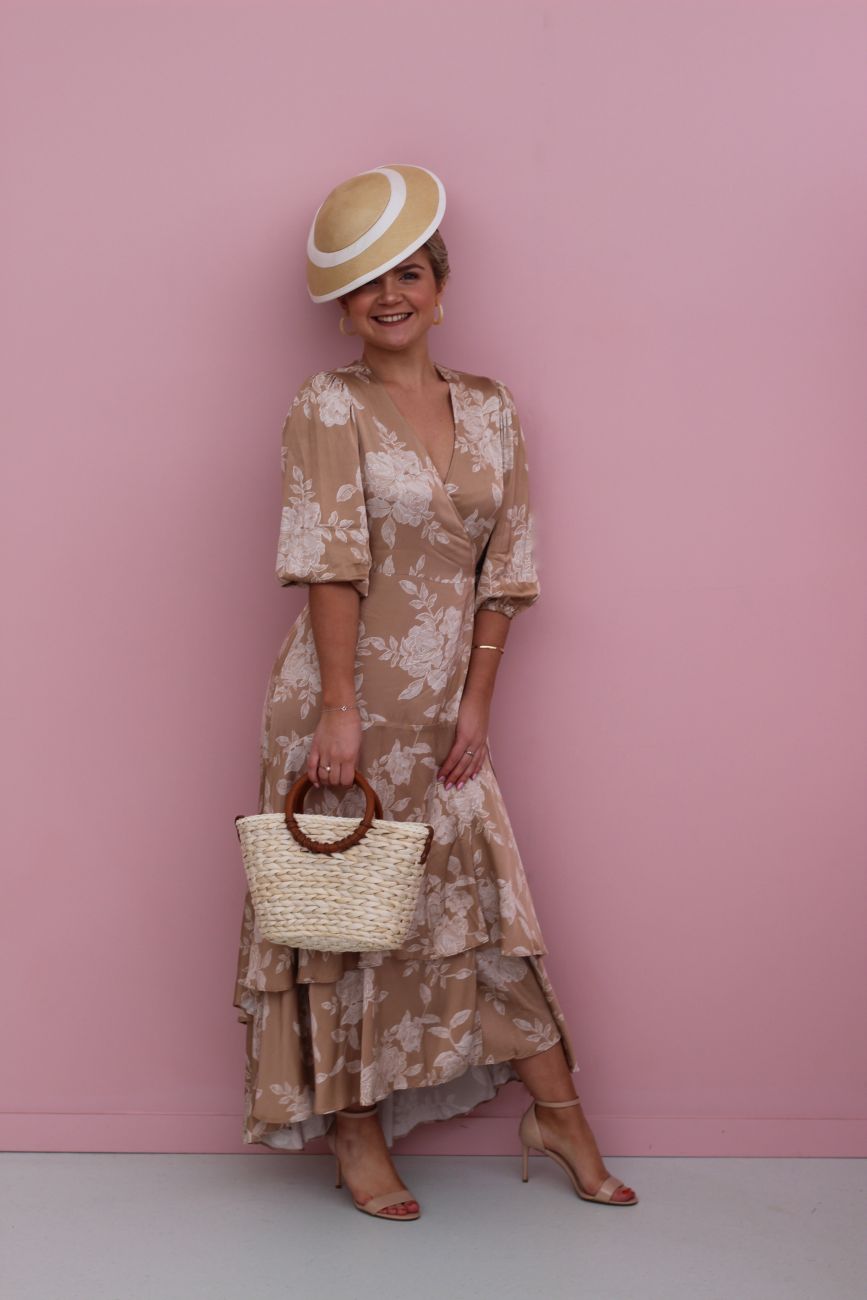 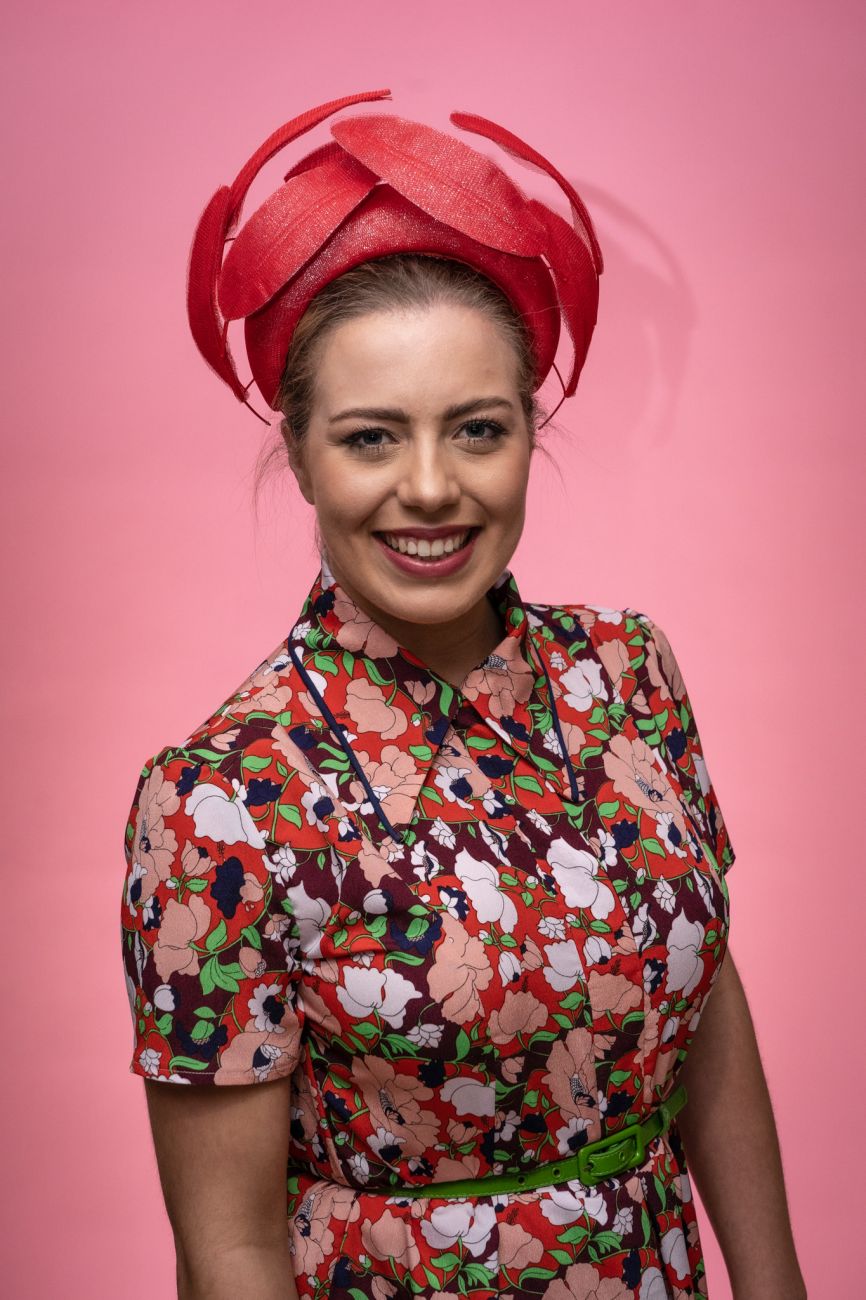 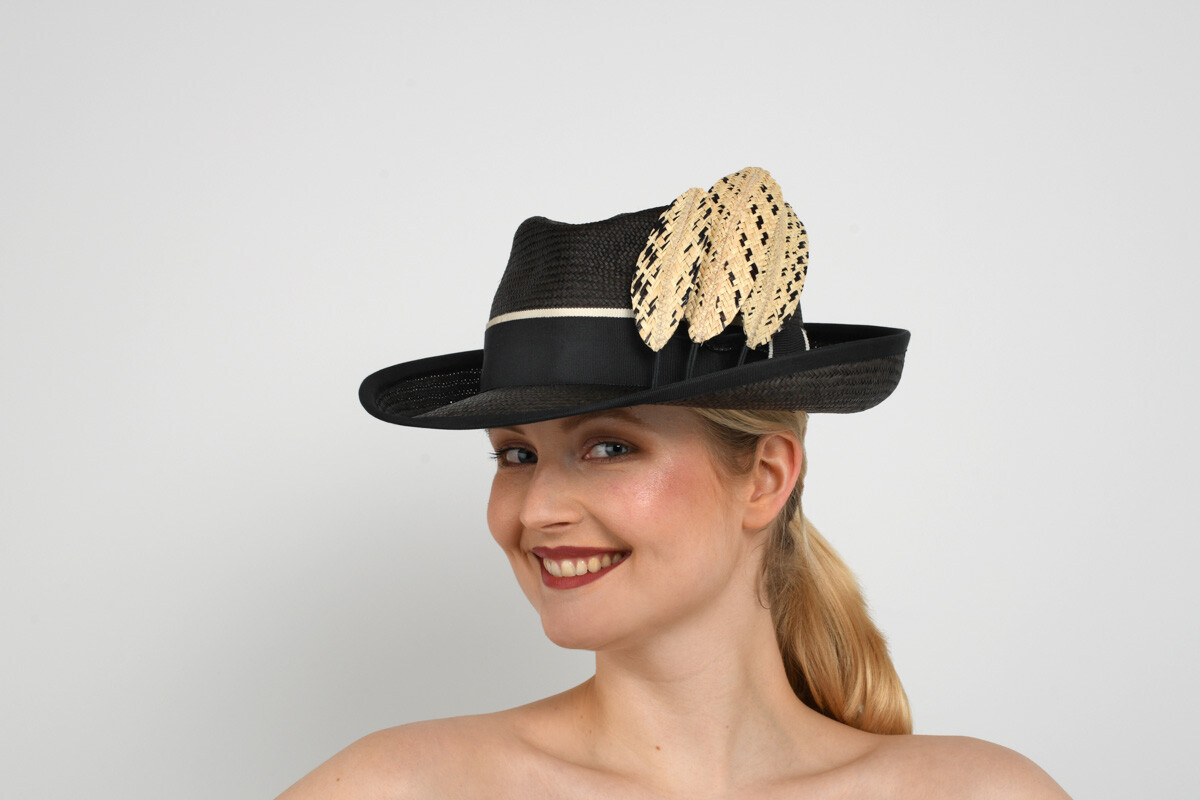 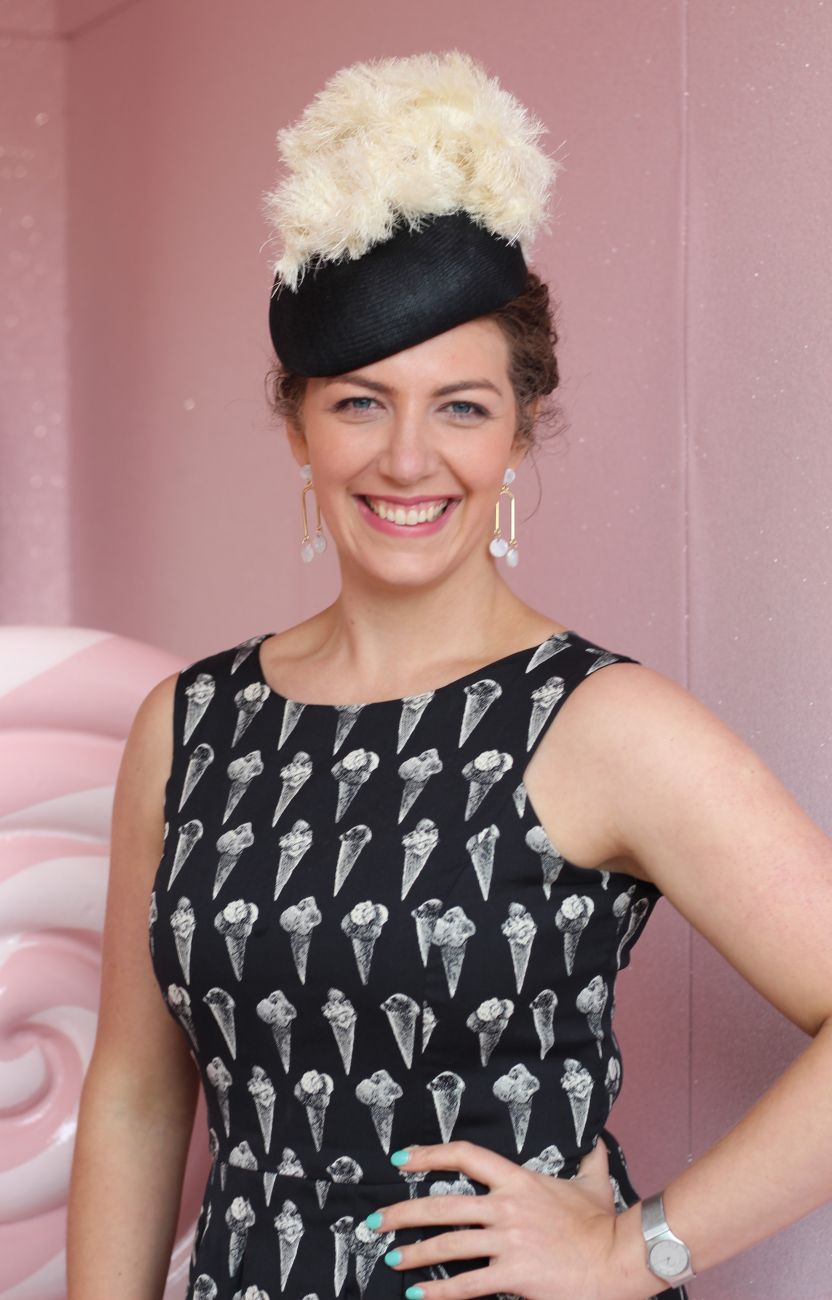 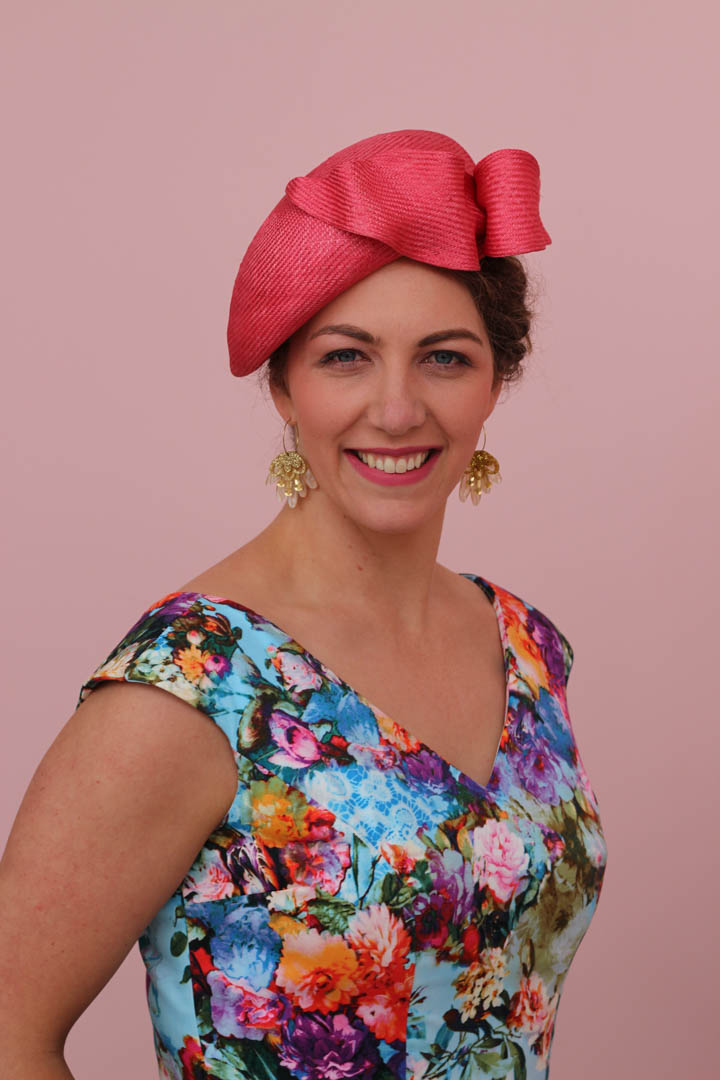 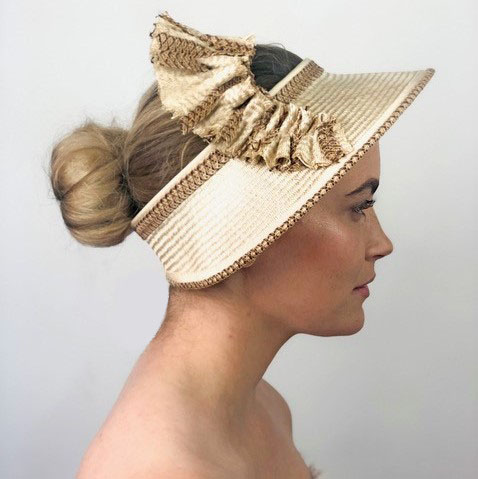 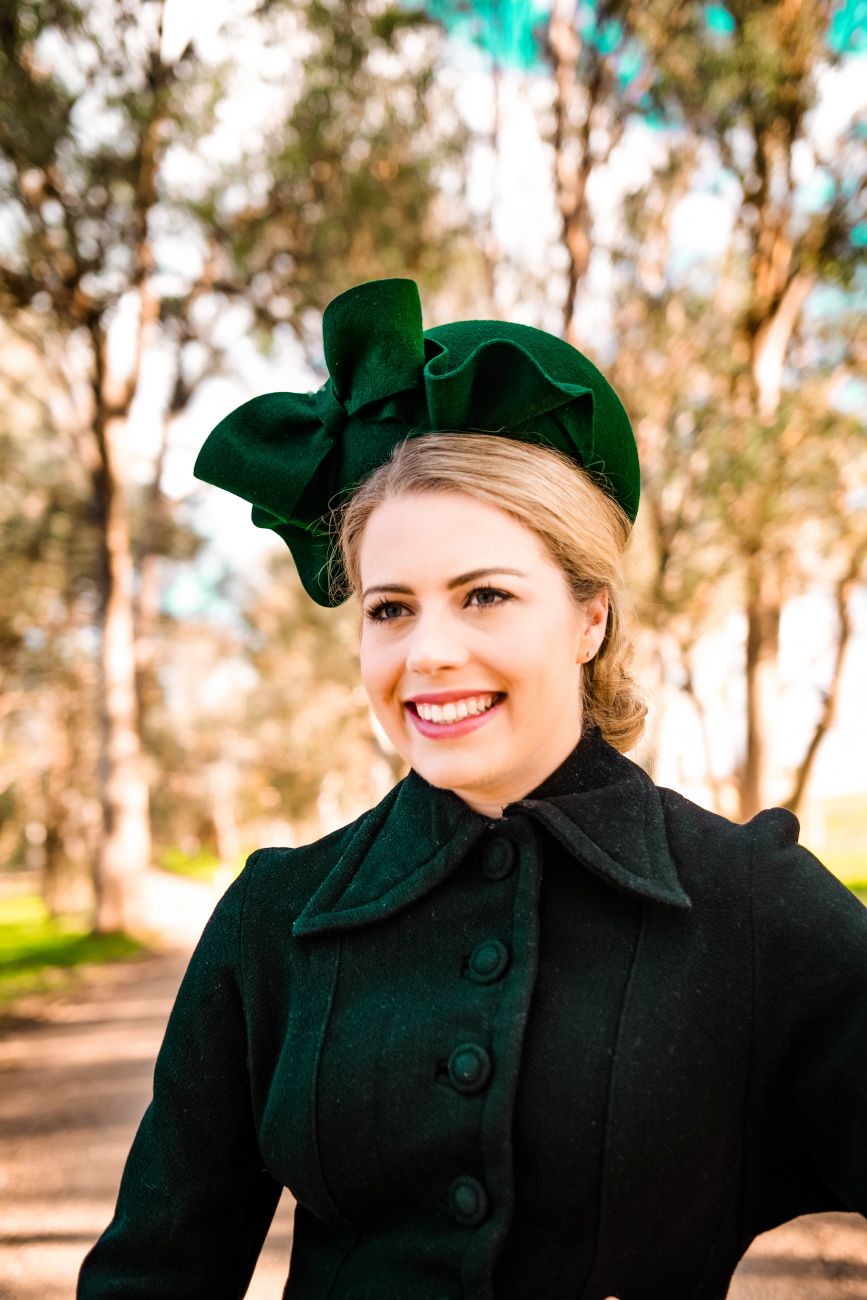 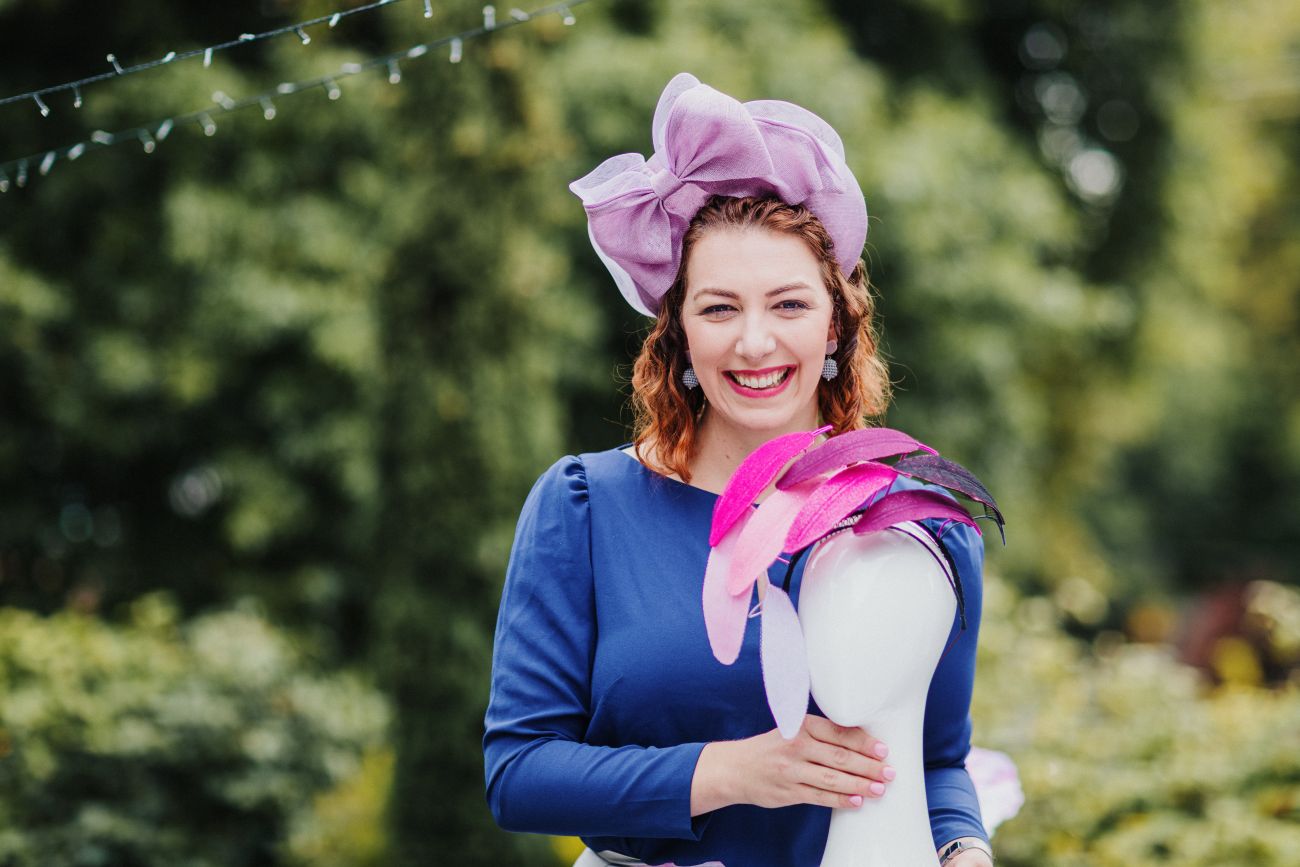 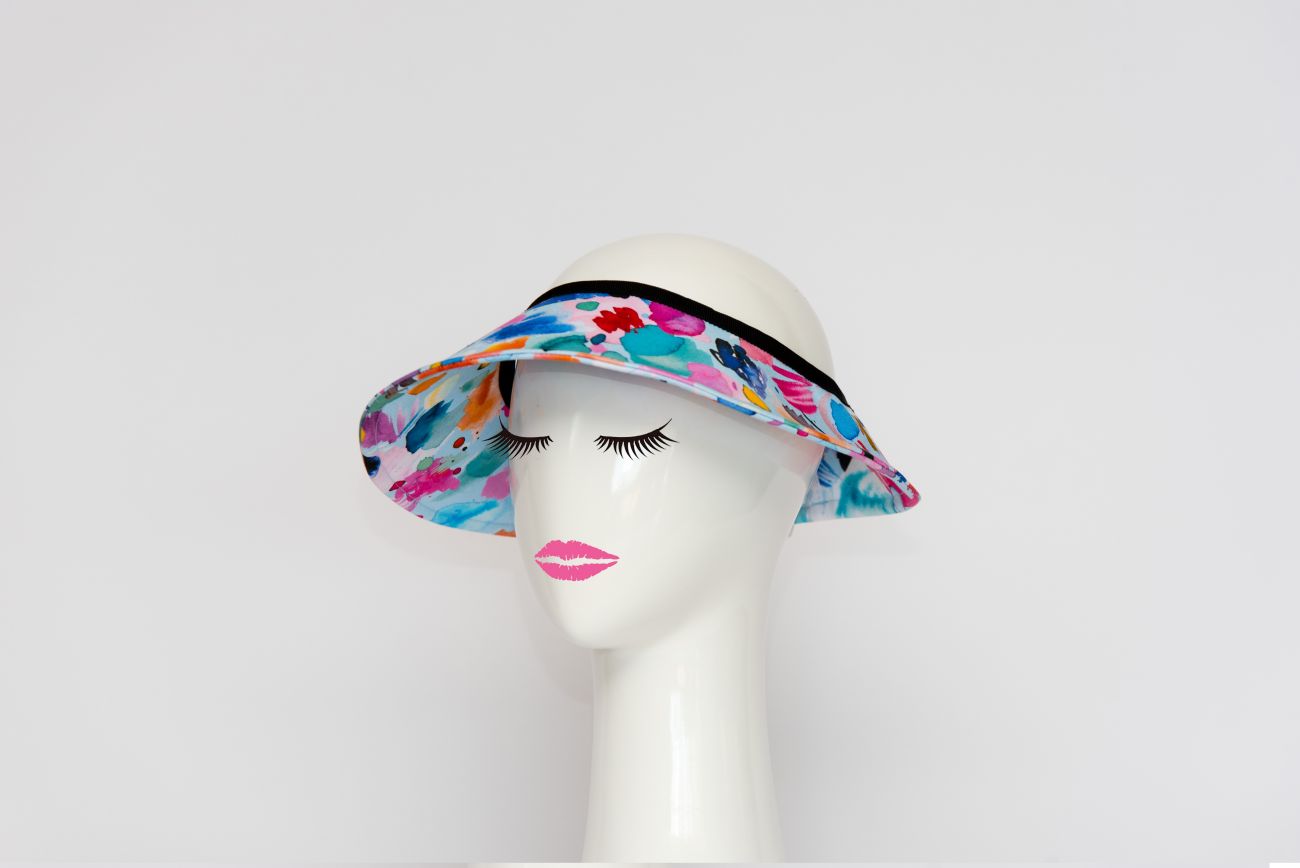 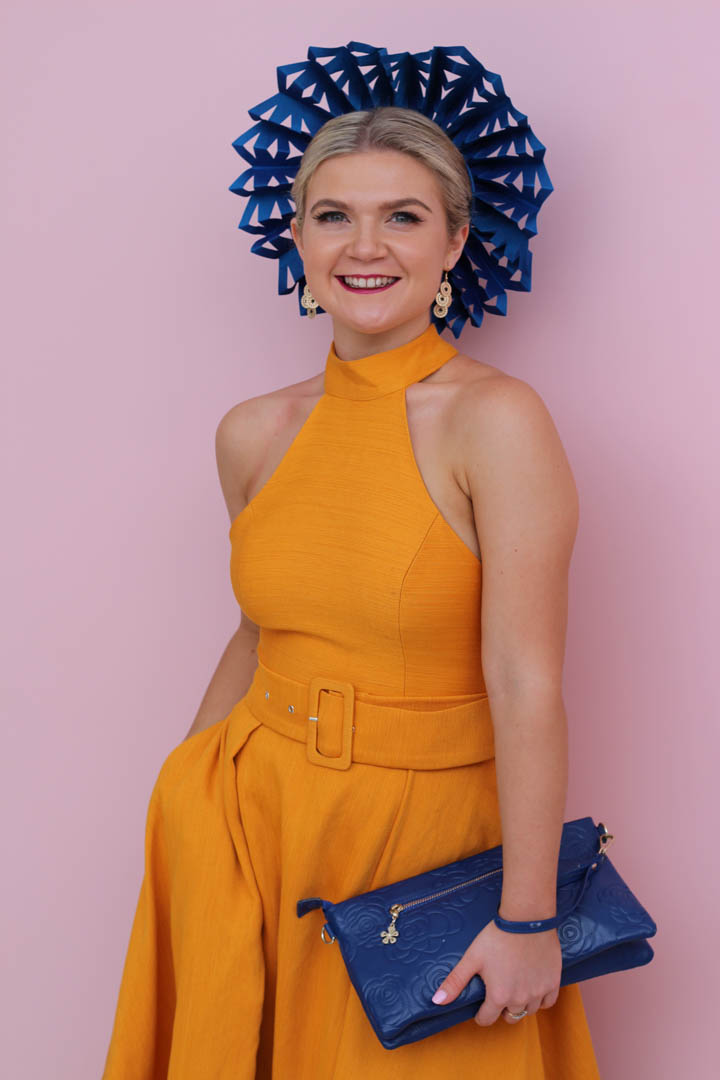 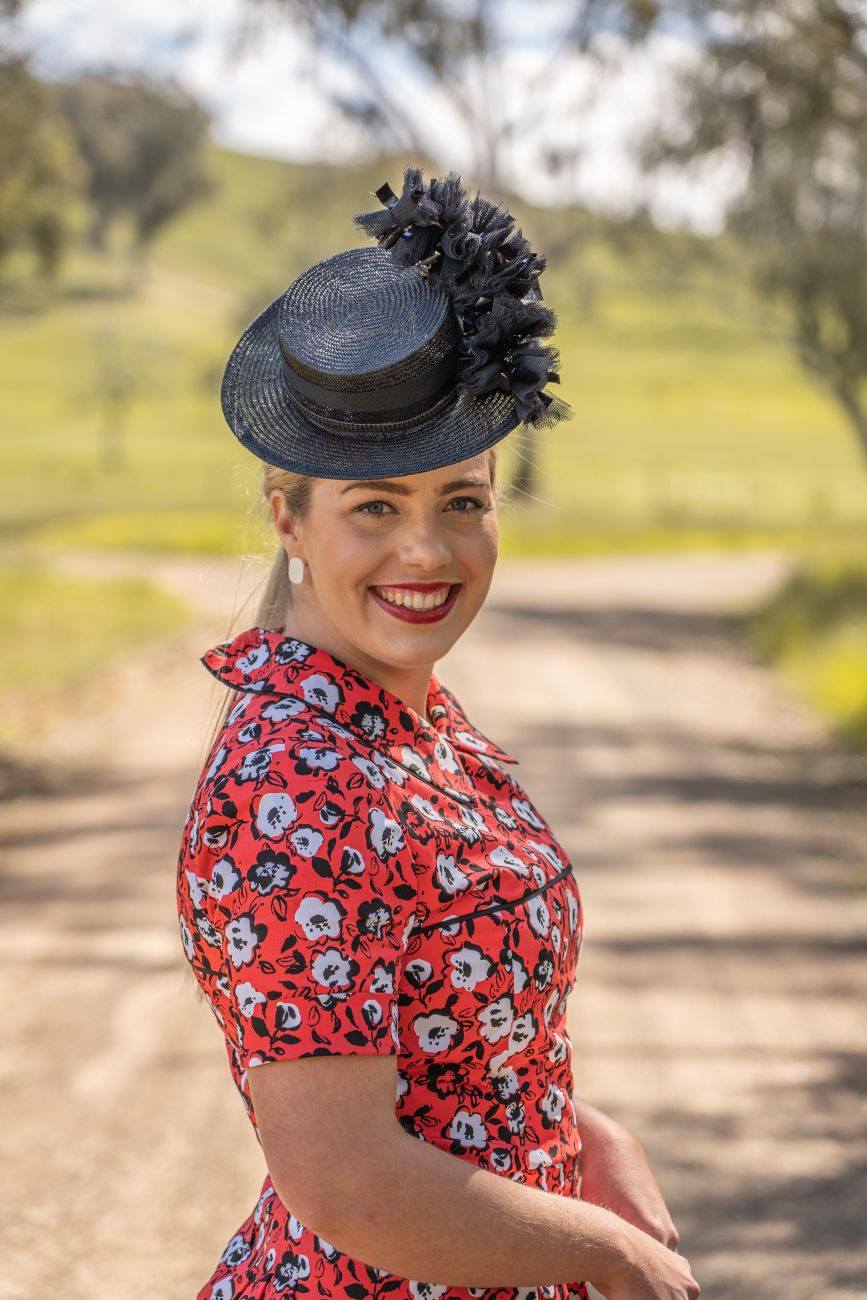 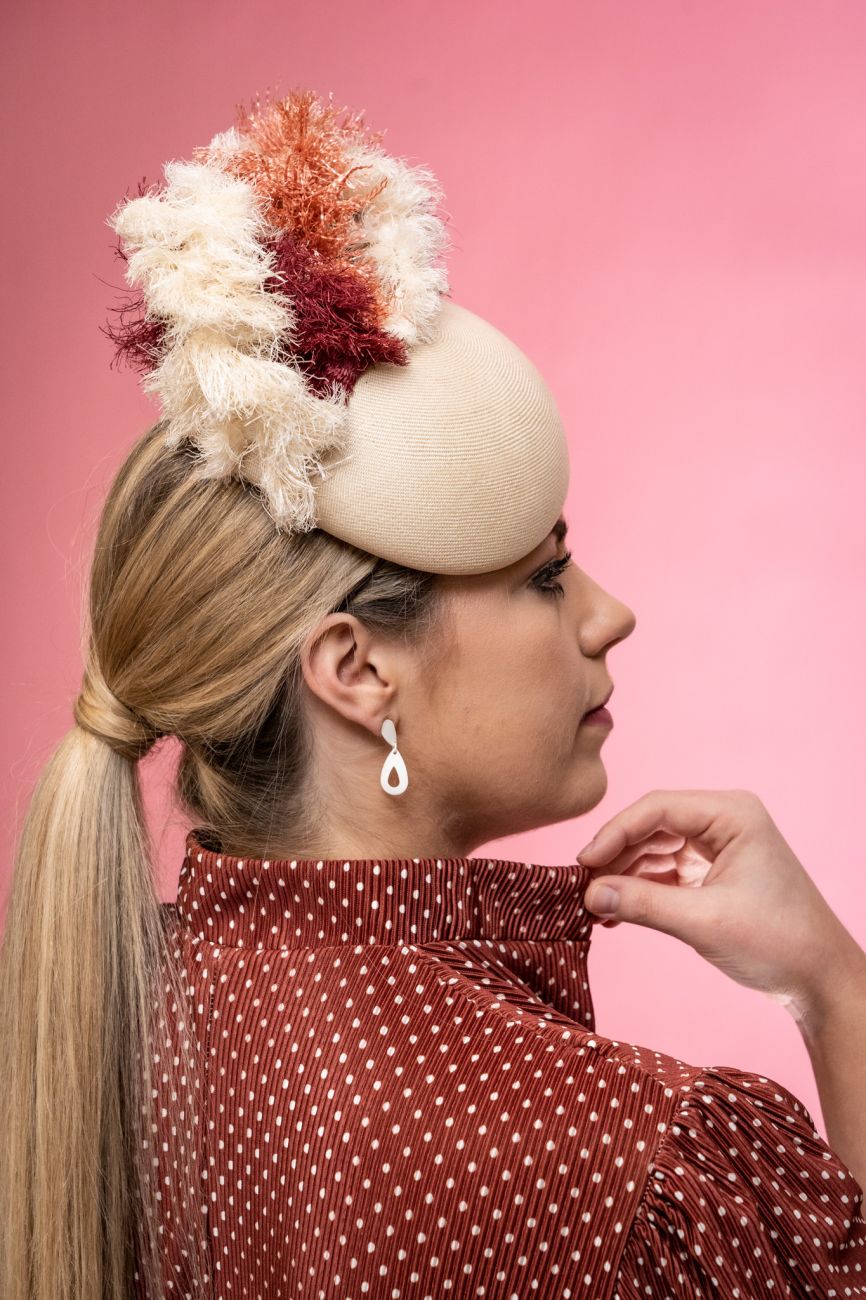 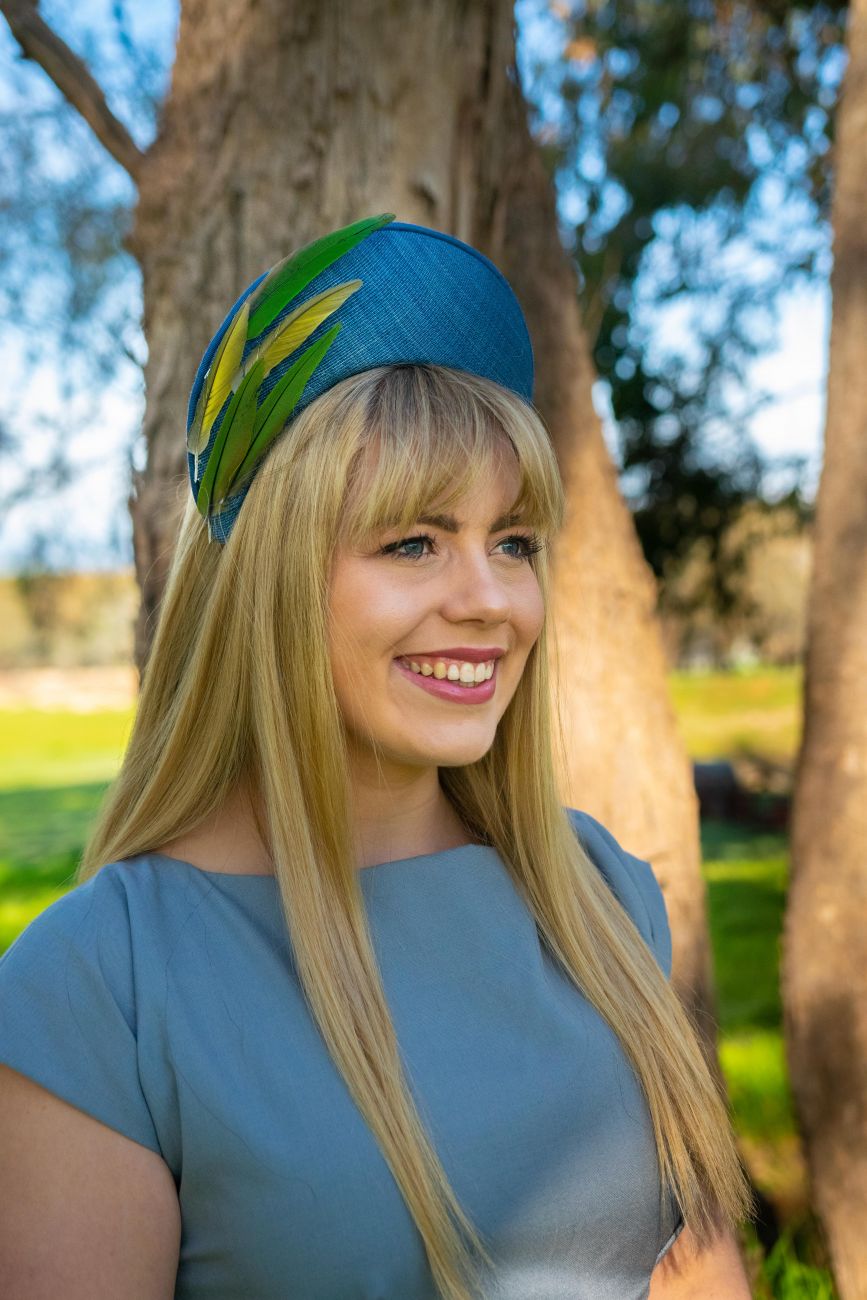