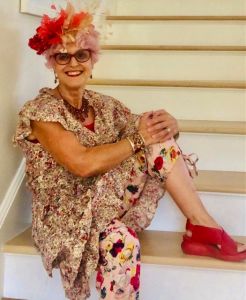 Louise Green Millinery launched in 1987 and quickly became known for its romantic and beautiful, vintage-inspired creations made in West Los Angeles.  Moving from Britain with a young family to the United States in 1984 Louise drew on her fine arts studies in her university education as she launched her millinery career.

The business grew to work with an elite West Los Angeles clientele, fine boutiques, and department stores across the United States and the world. Expanding from a small workroom to a team of staff that worked from a 9,000 square foot factory in the heart of West Los Angeles, California. Louise has won Millinery Designer Of The Year three times at the annual event sponsored by the Headwear Information Bureau.

Louise’s approach to wearing a hat is “Romantic hats are not a necessity, but wearing a beautiful hat lifts the spirit.”

Thank you to our podcast sponsors of Millinery.Info –

Show your support and become a Podcast Sponsor or Millinery.Info Supporter today by visiting our Patreon page, https://www.patreon.com/millineryinfo. 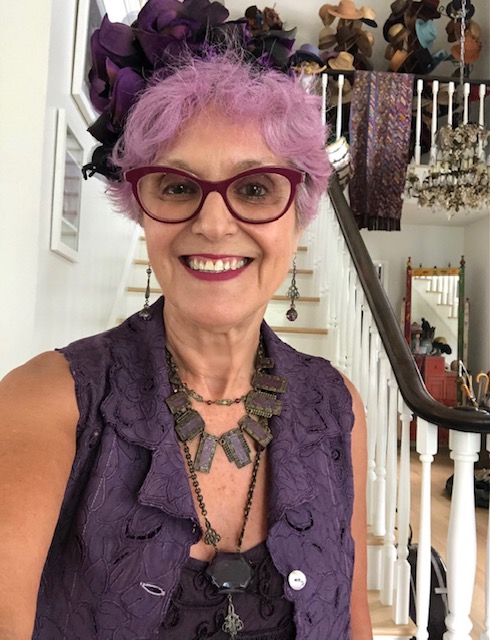 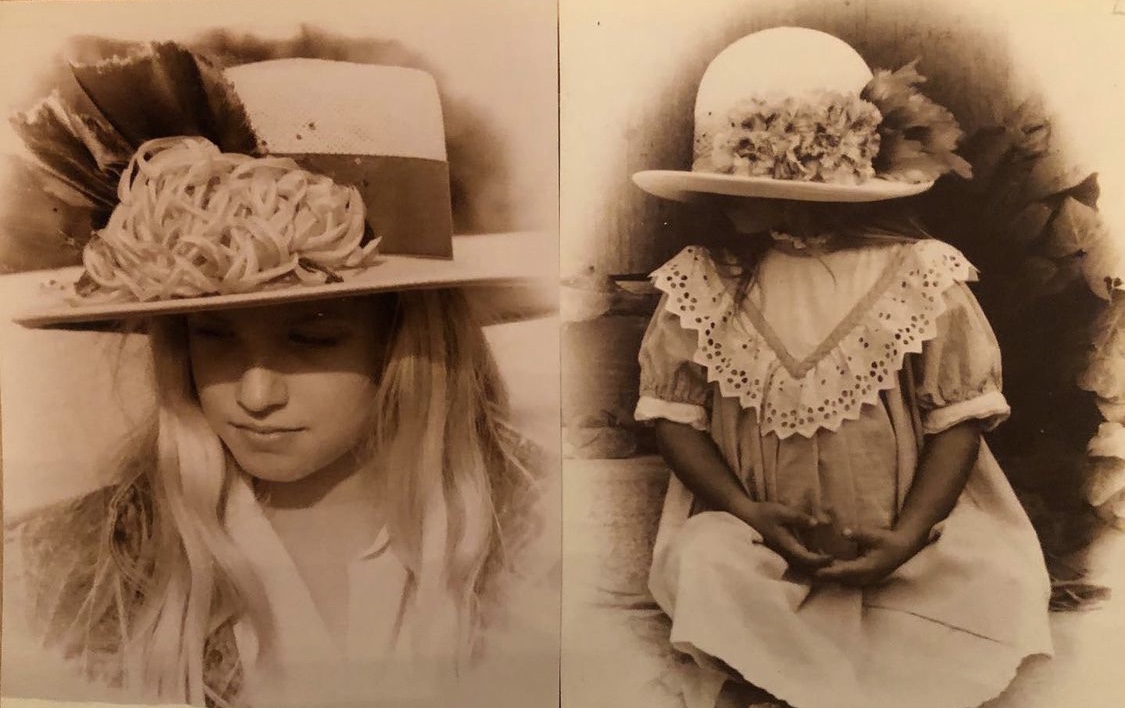 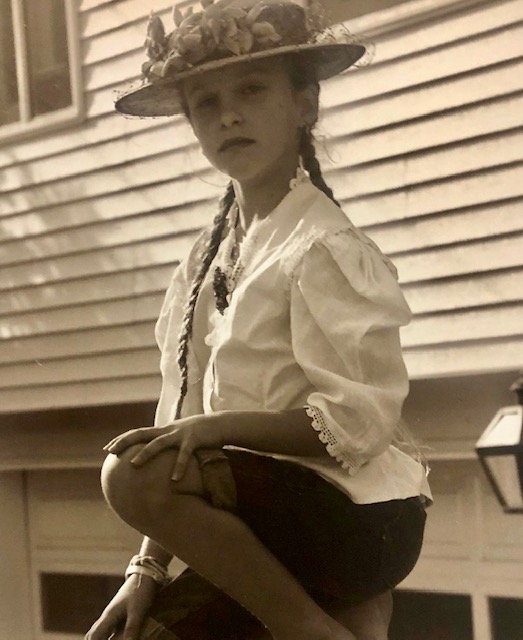 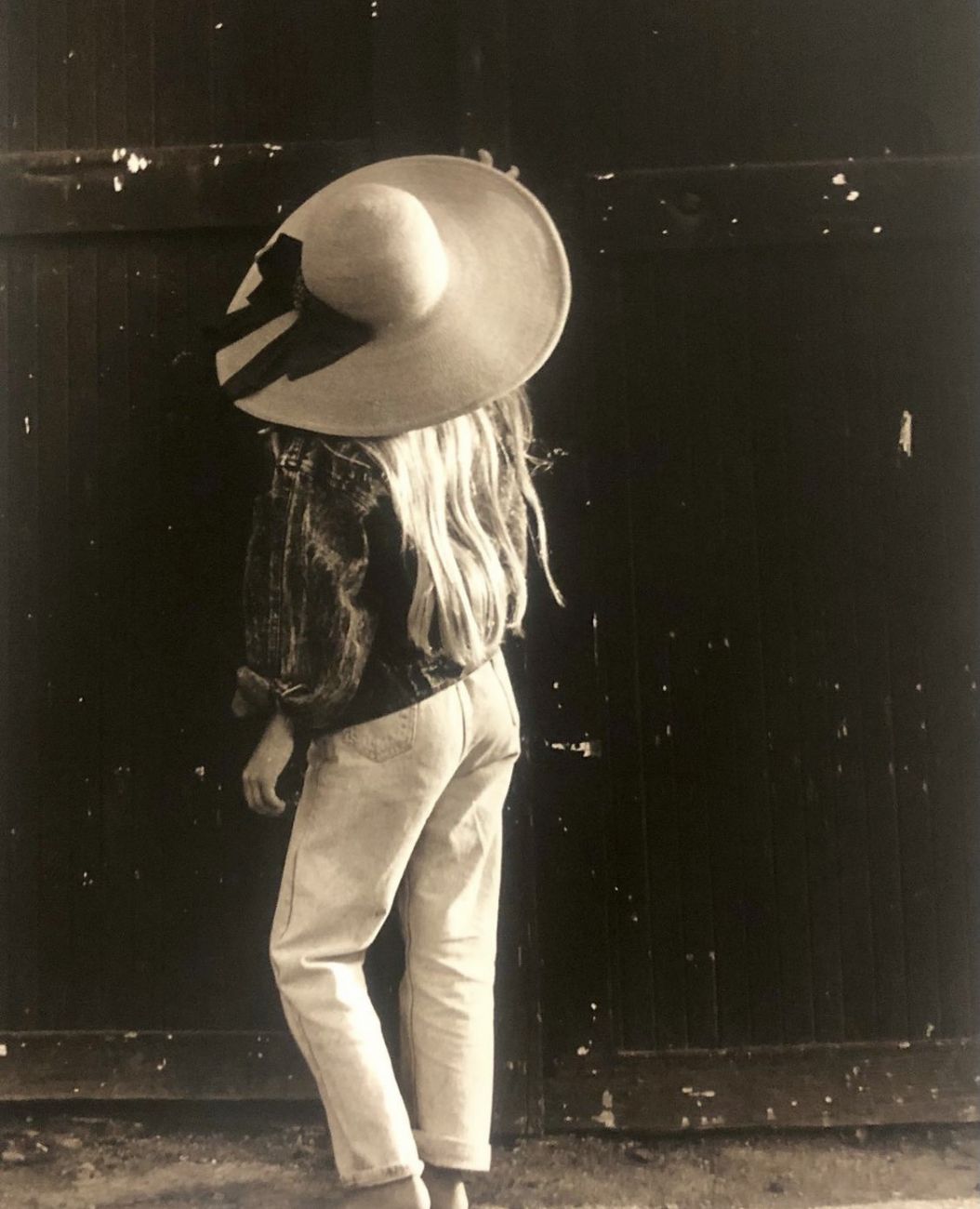 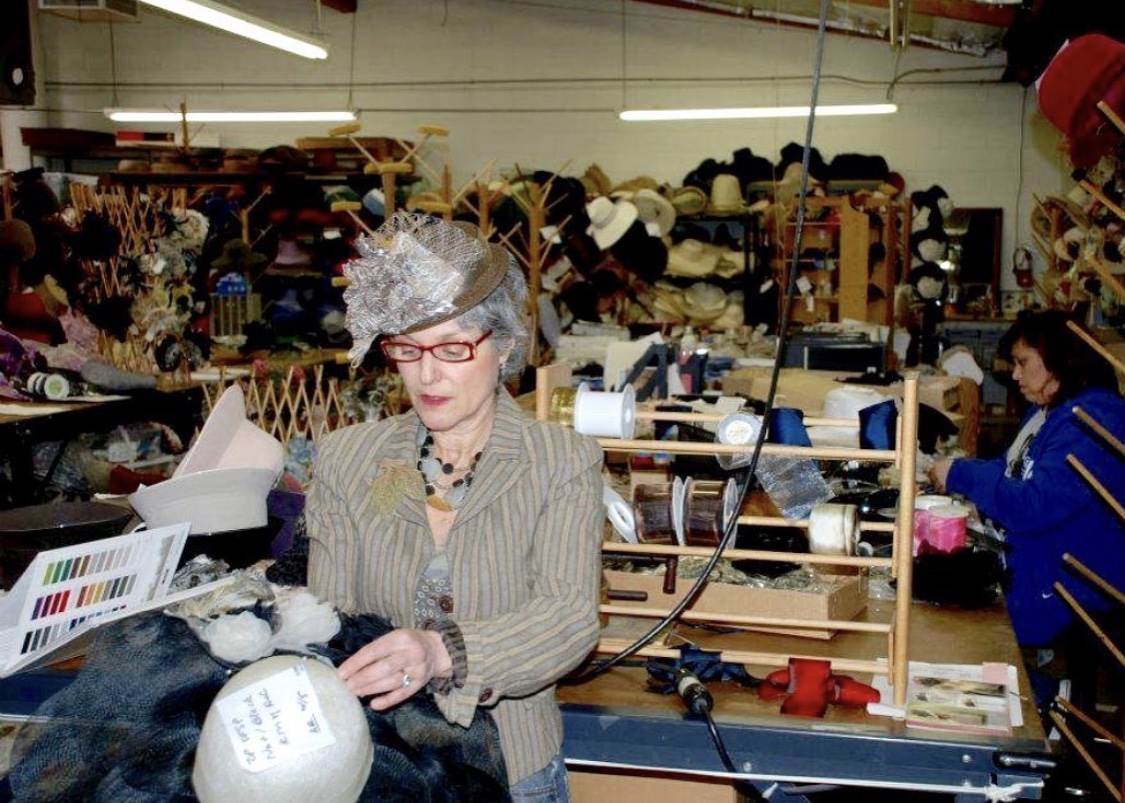 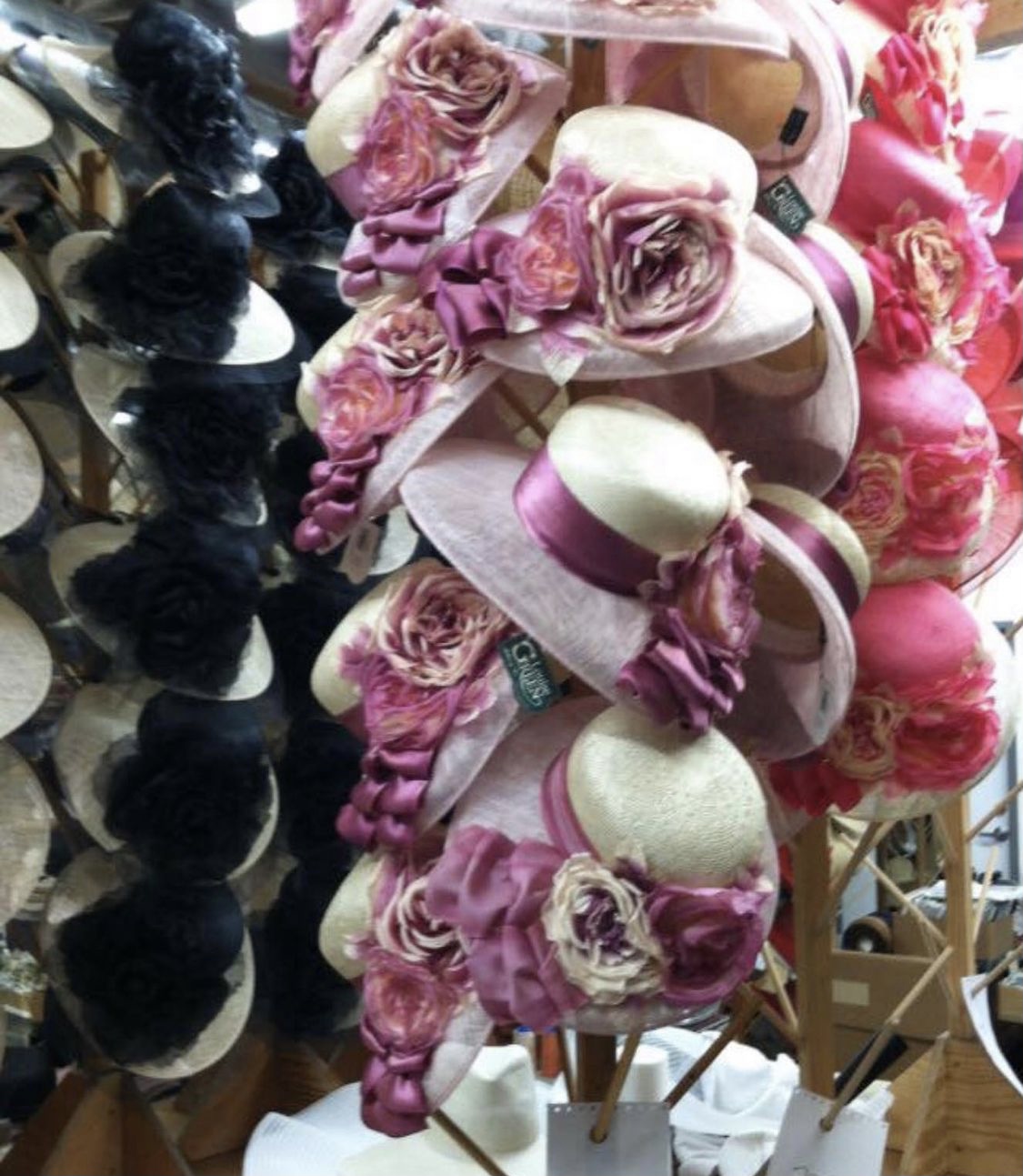 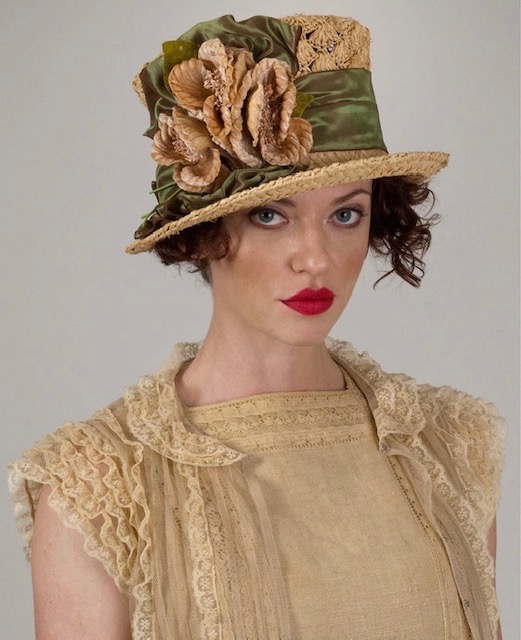 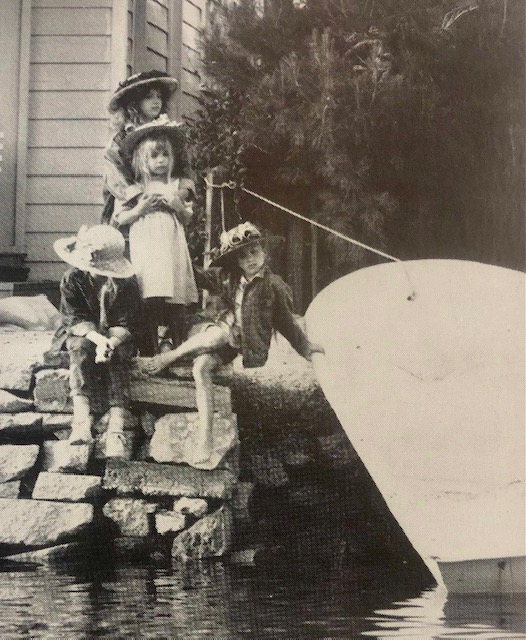 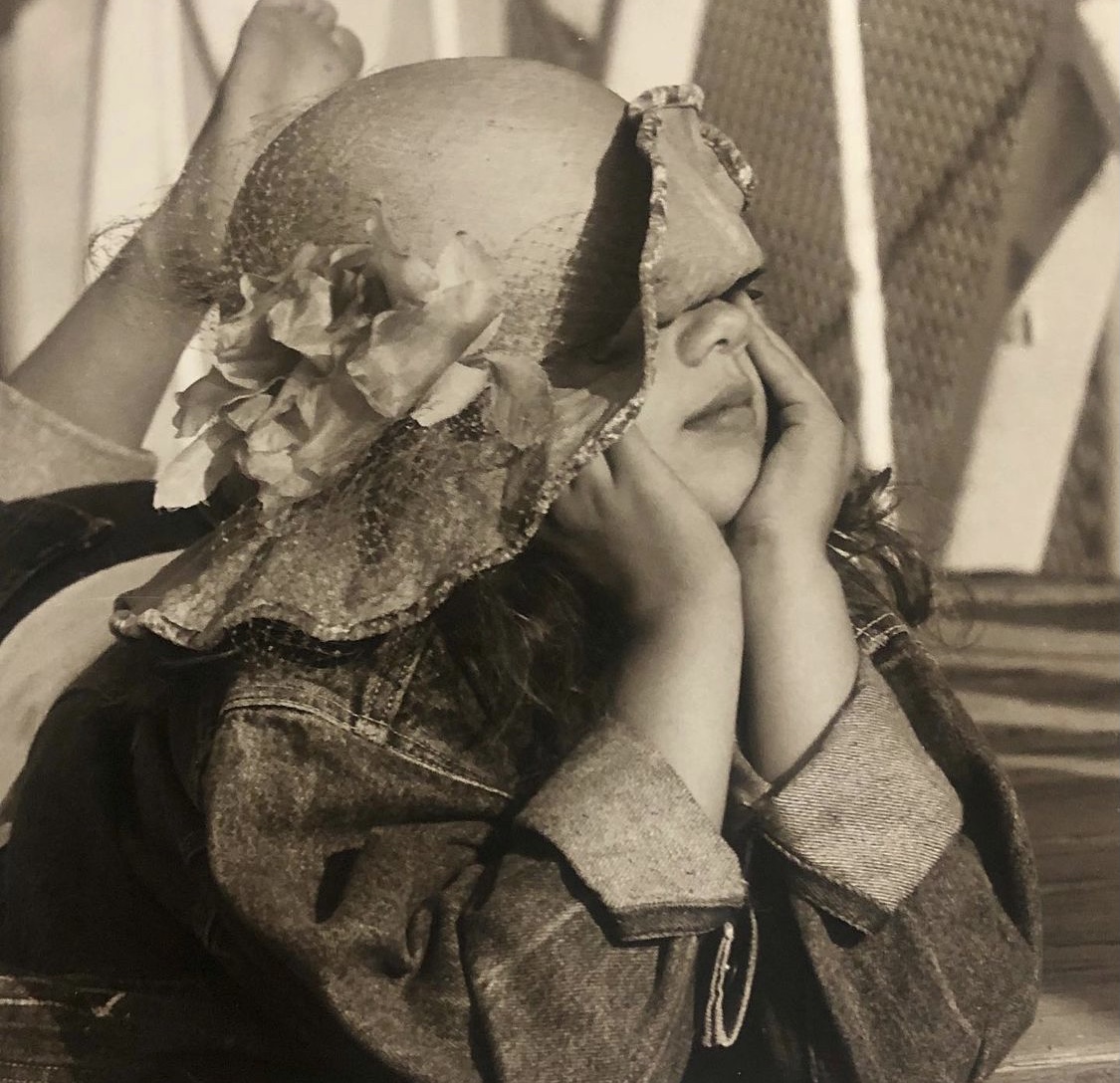 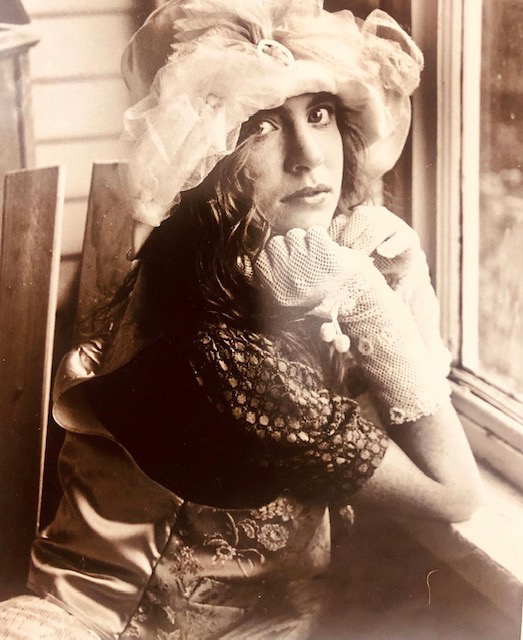 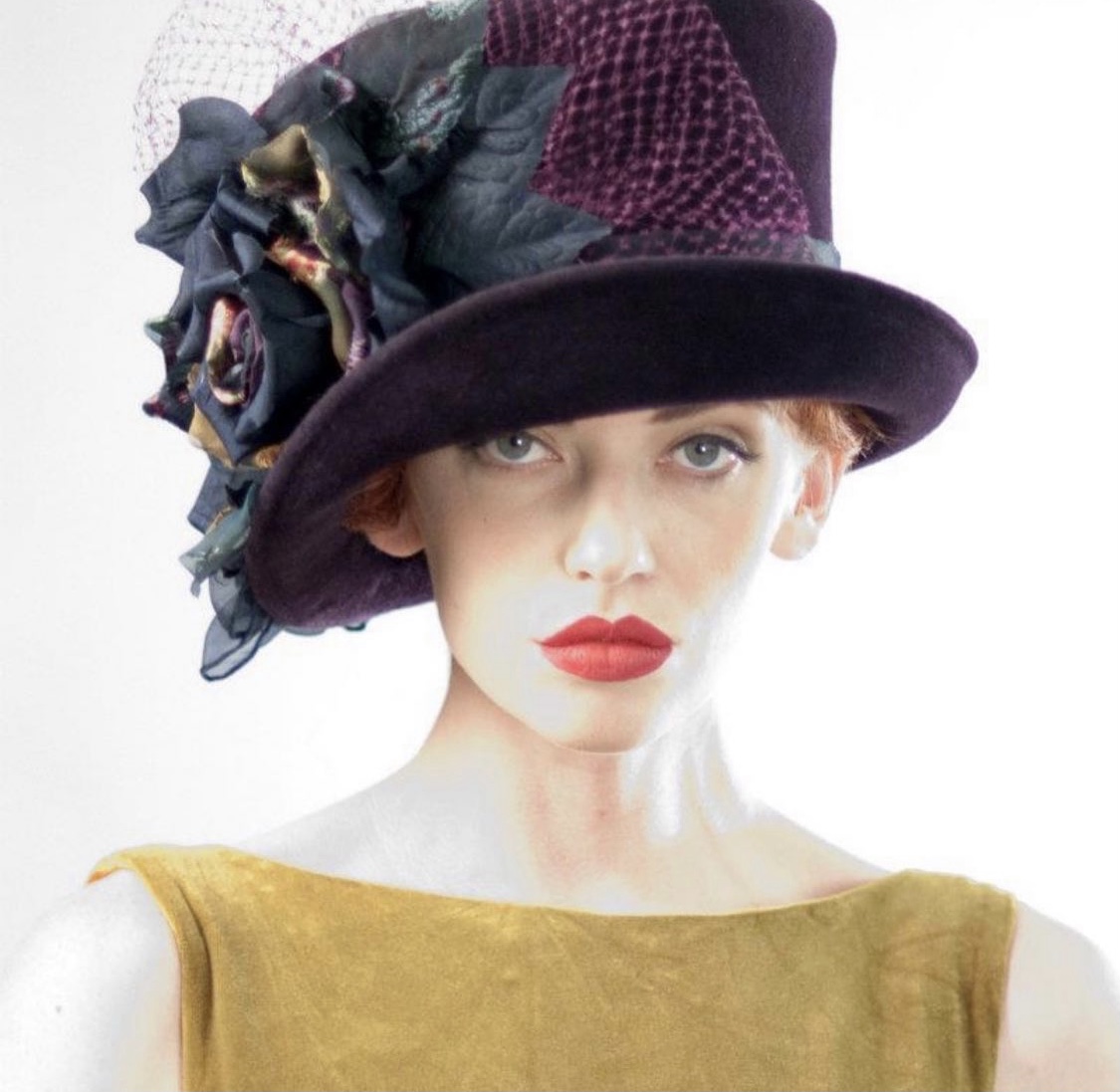 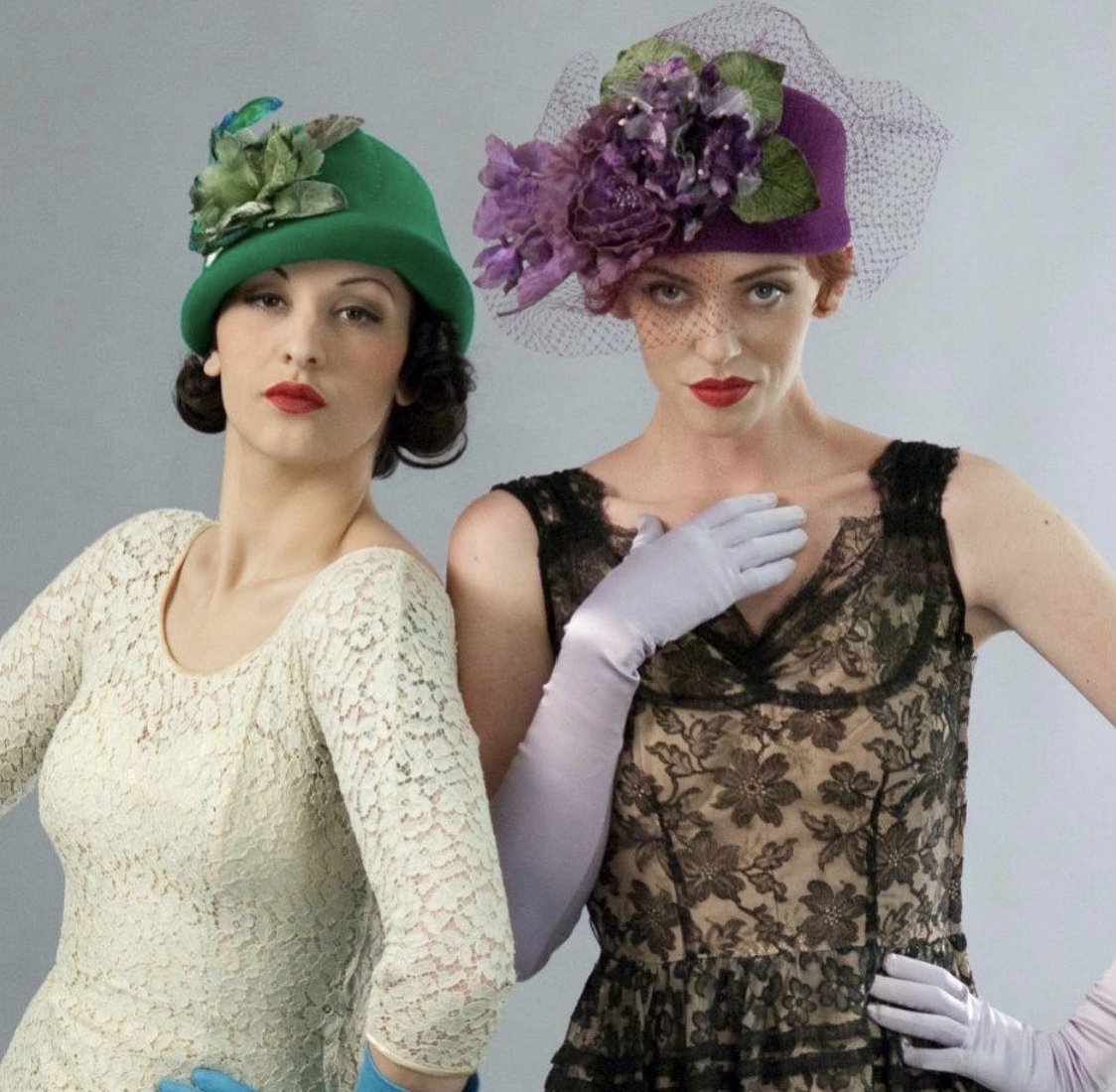 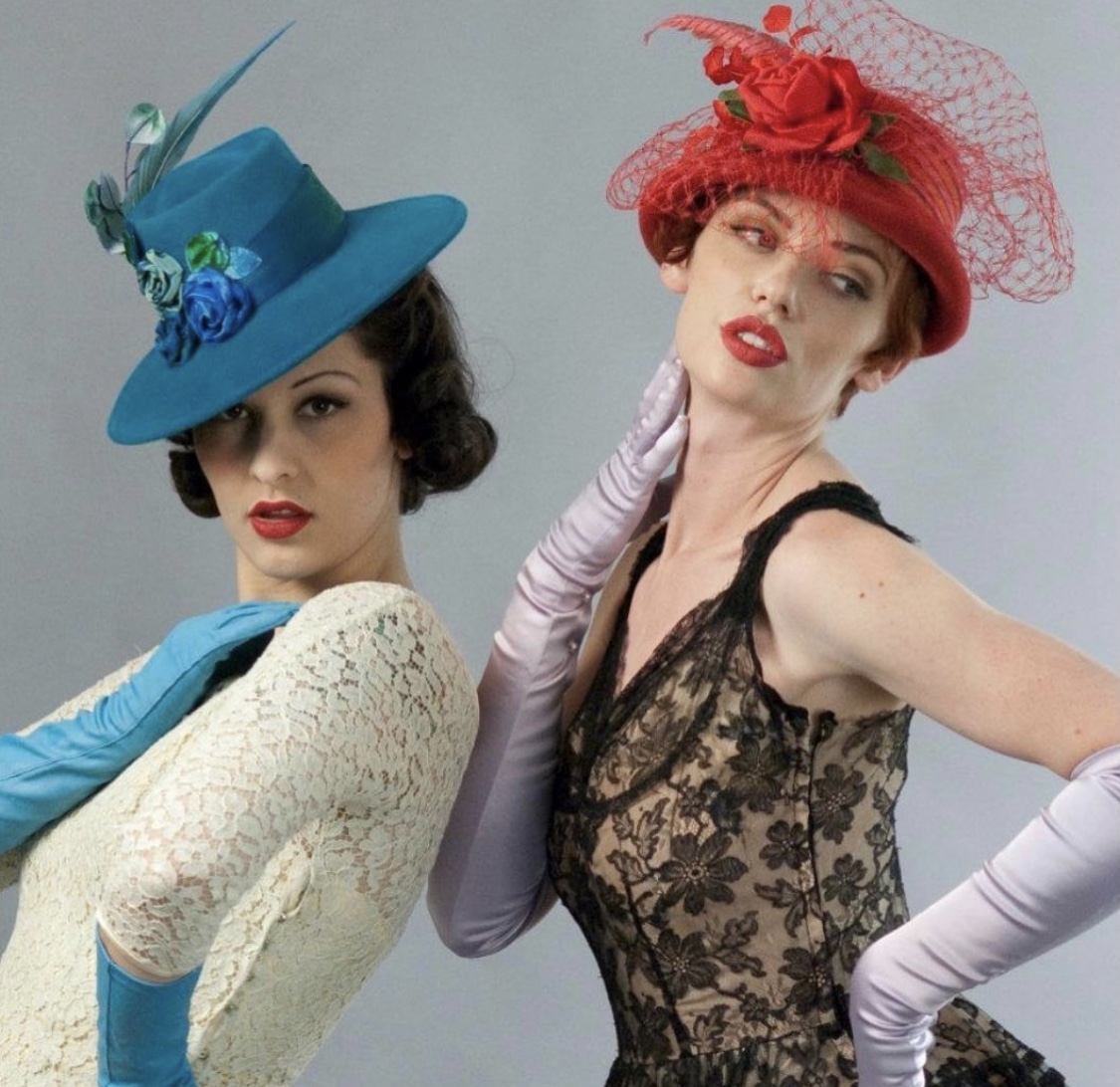 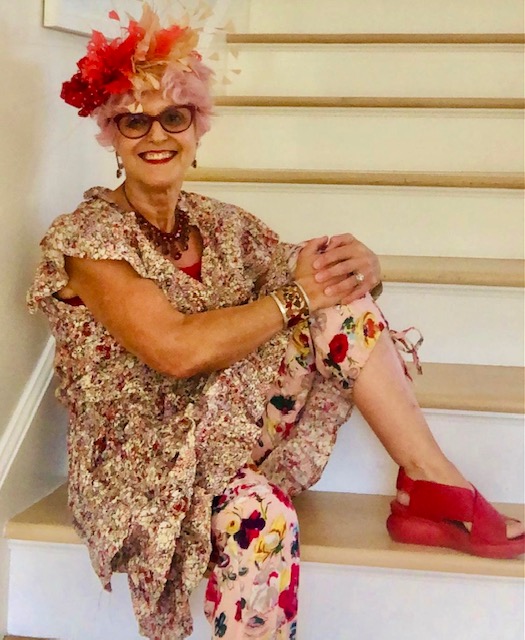 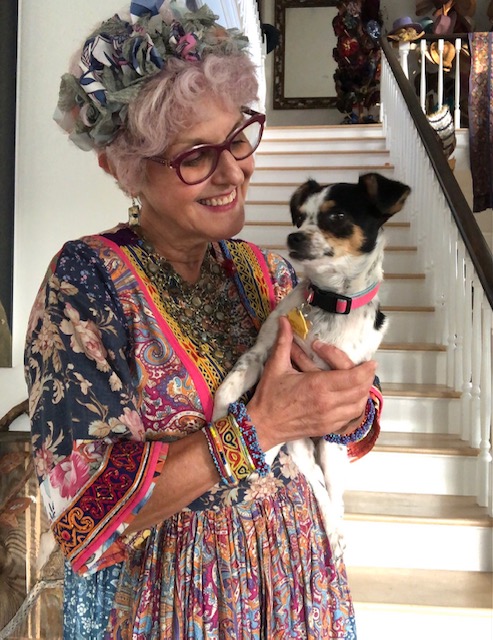 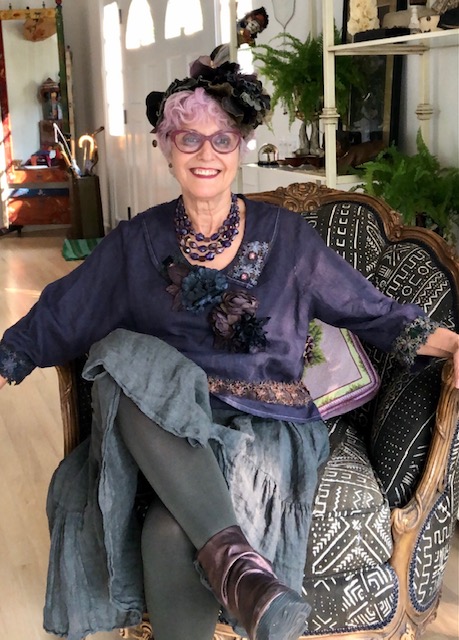