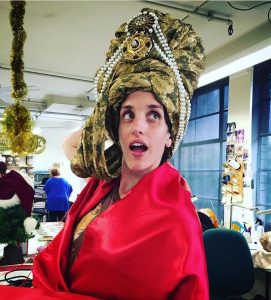 Rebecca Read is the Milliner for Opera Australia.  She is based in their Sydney workroom and constructs pieces for their various productions.  The projects she undertakes can be wild and wonderful and involve transforming a designers sketch into reality.

She studied at Charles Stuart University before moving to England where she graduate from Kensington and Chelsea College. During her time in London Rebecca went on to work for Bridget Bailey, Noel Stewart Stephen Jones and Misa Harada.

After returning to Australia she eventually met Catherine Kelly and spent time in her Sydney Millinery Studio before taking up the role at Opera Australia.  In her nearly 10 years with the company she has produced pieces for the Julie Taymor’s The Magic Flute and My Fair Lady which was direct by Julie Andrews. 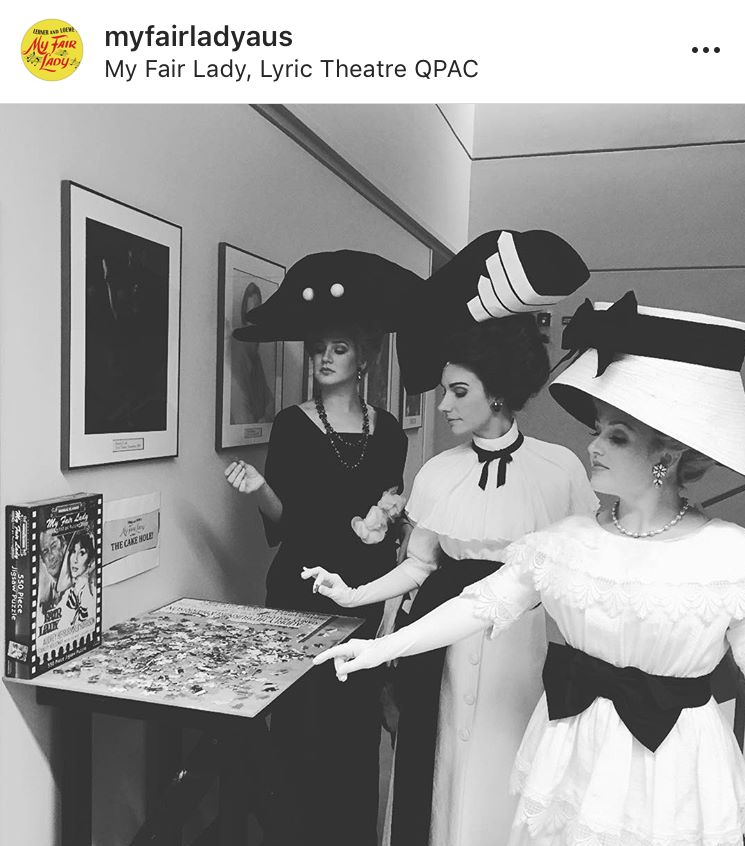 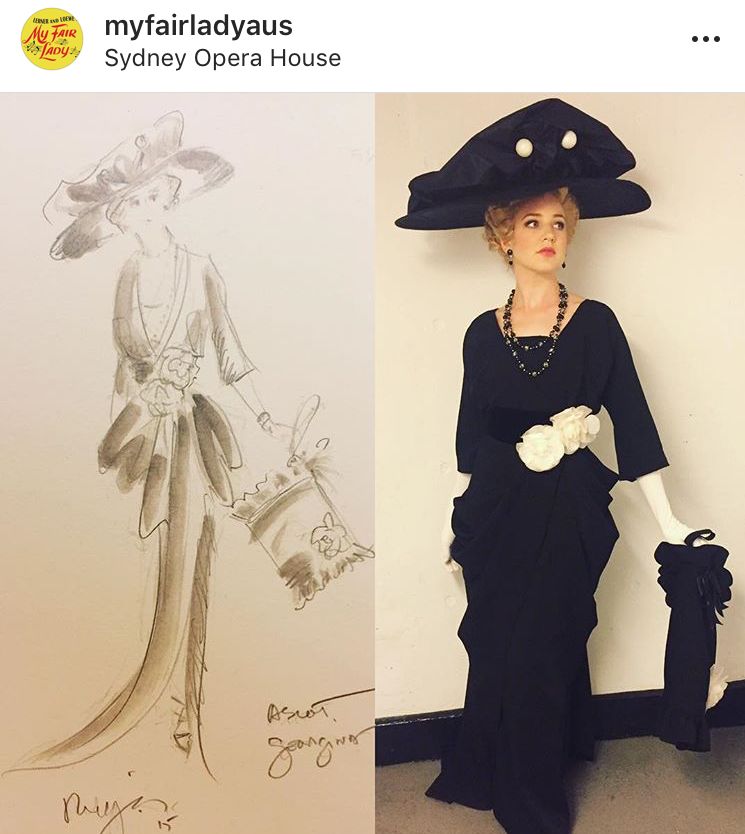 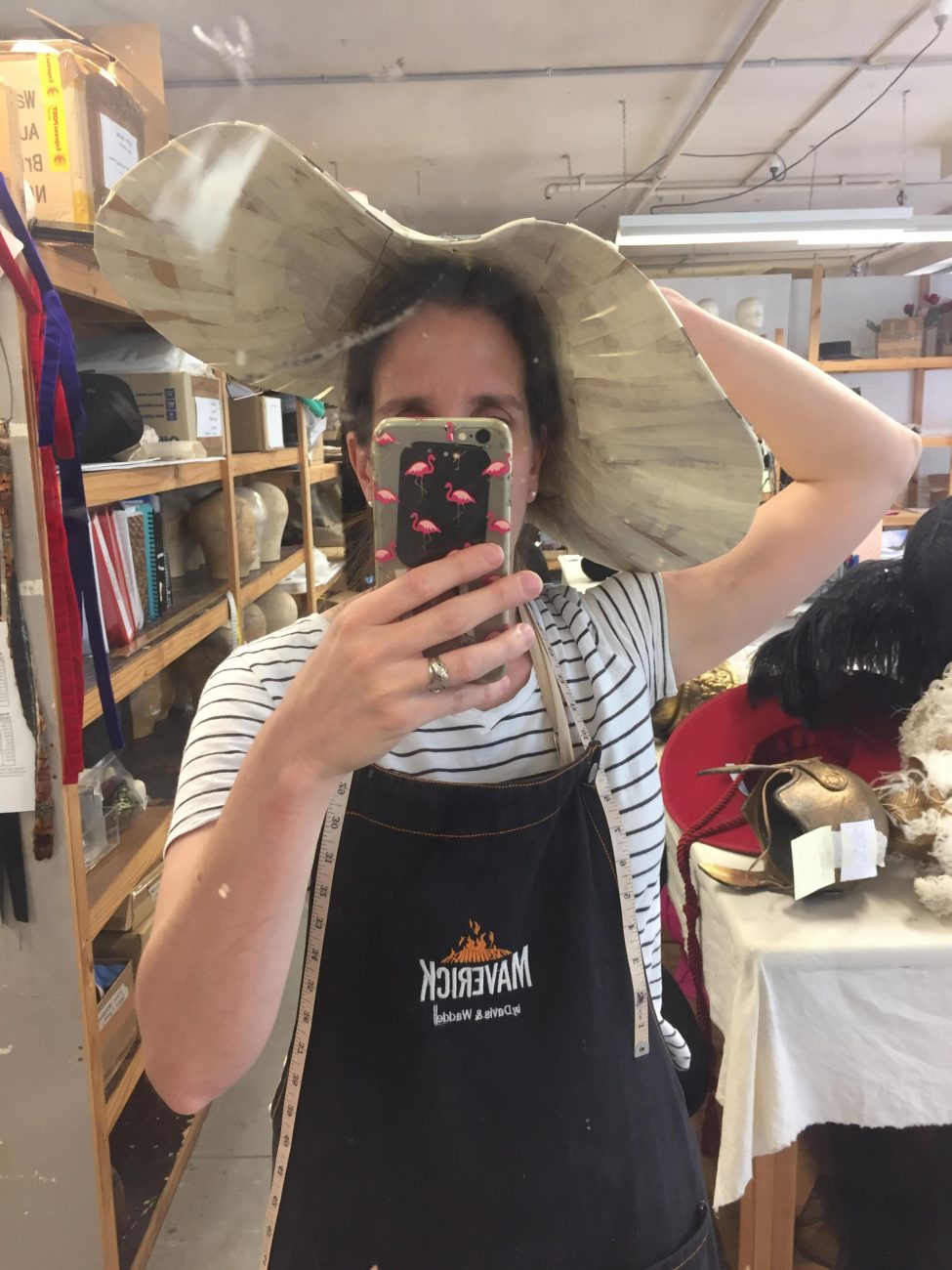 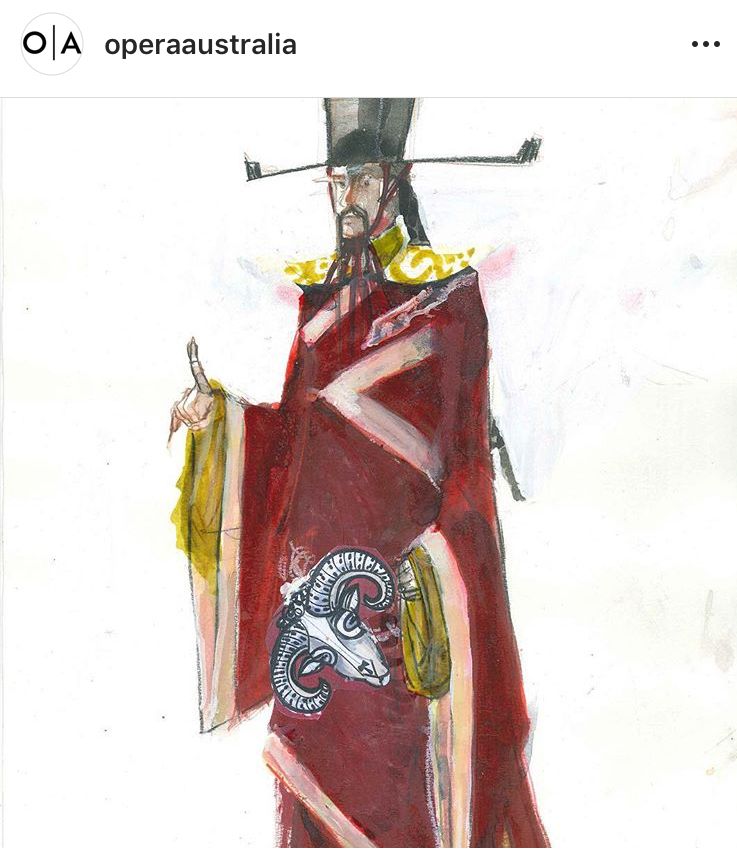 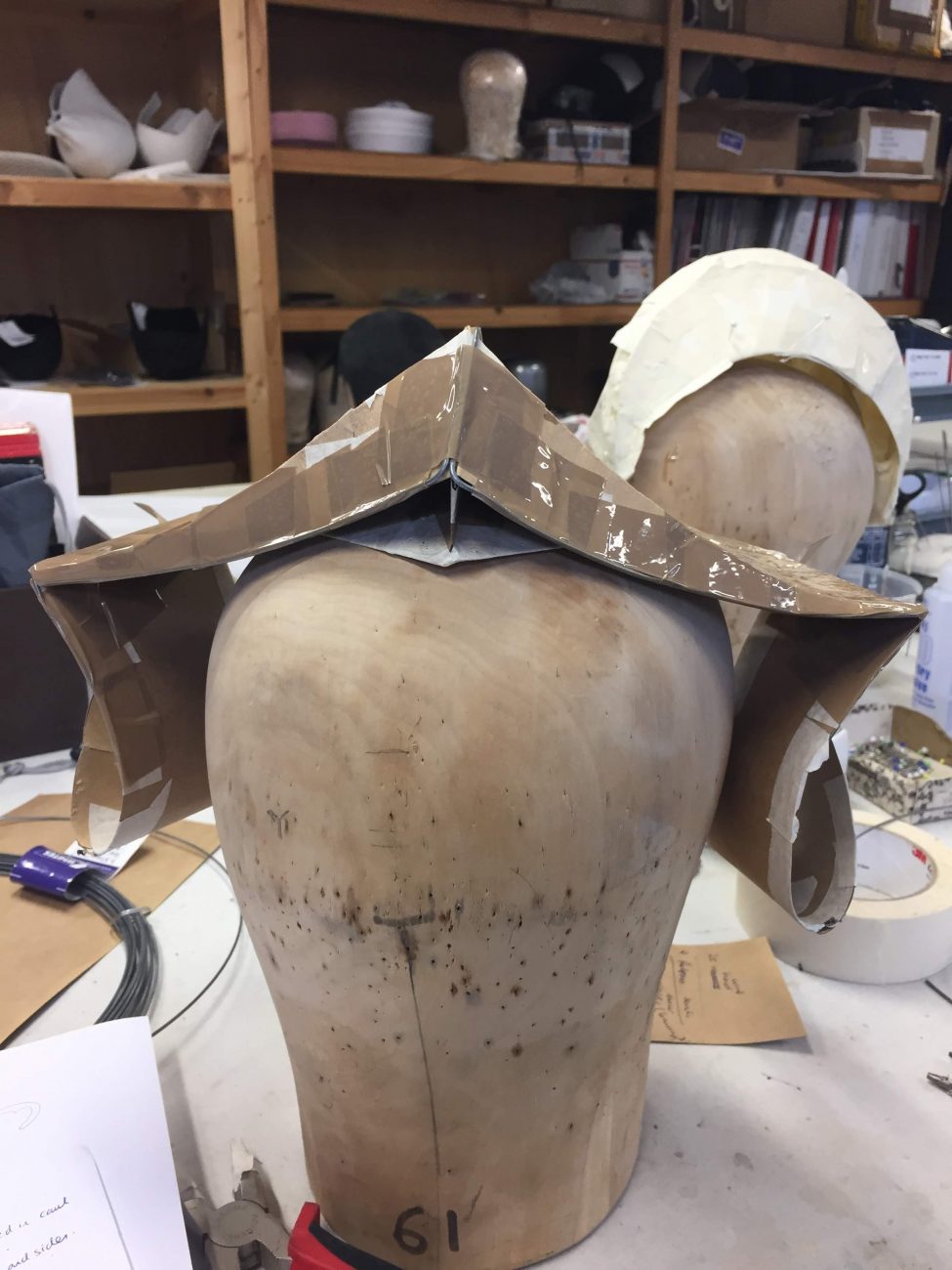 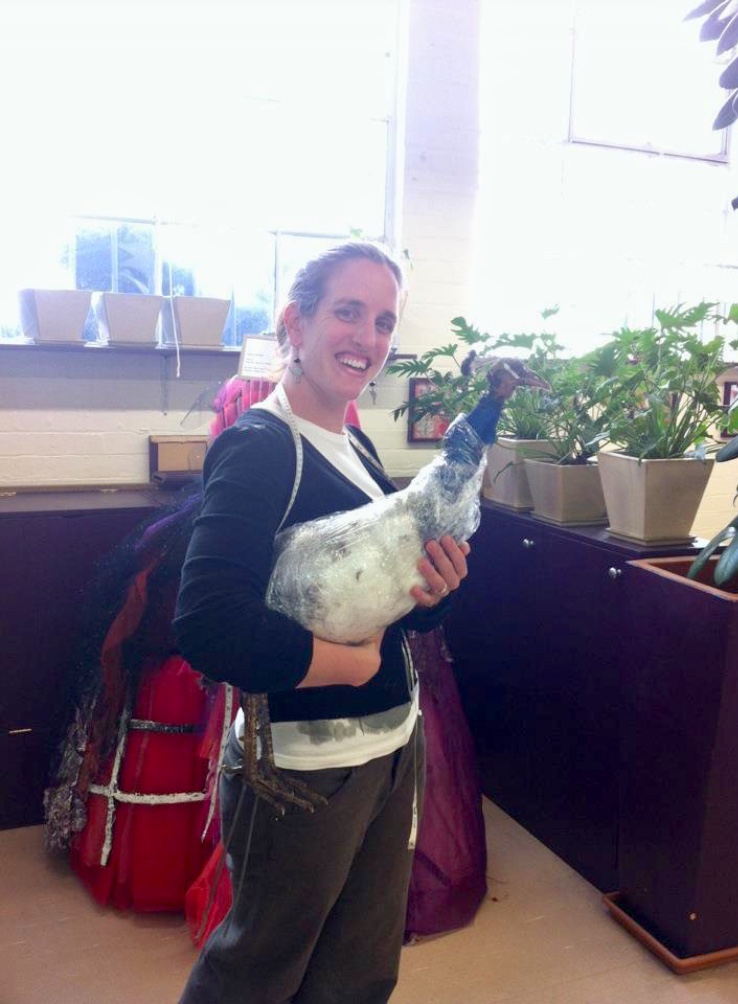 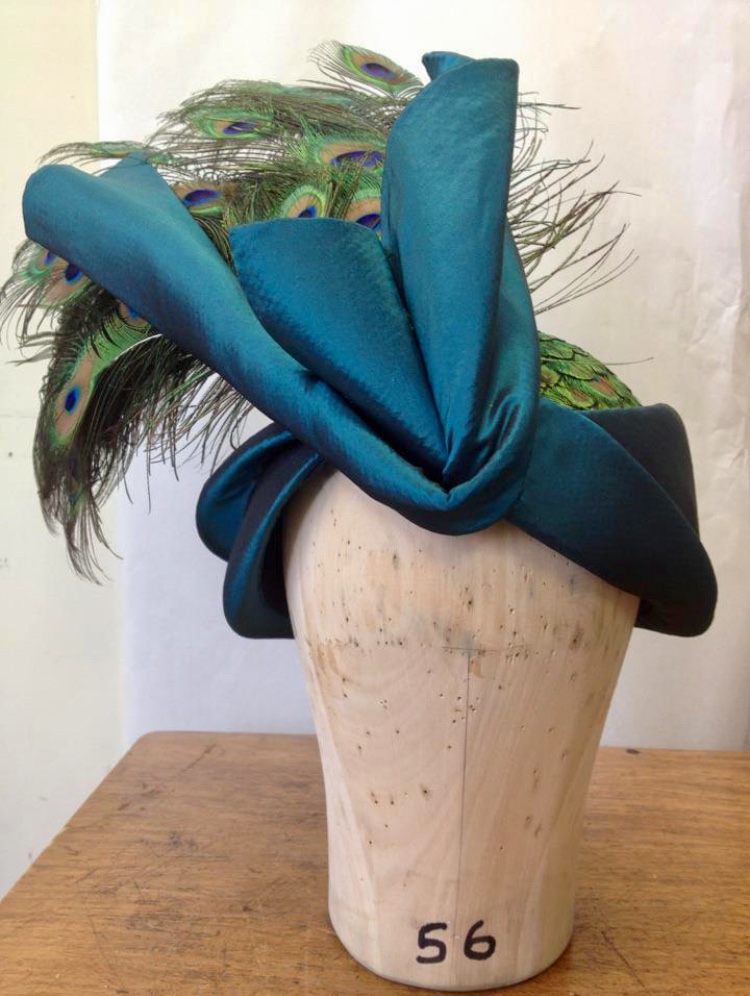 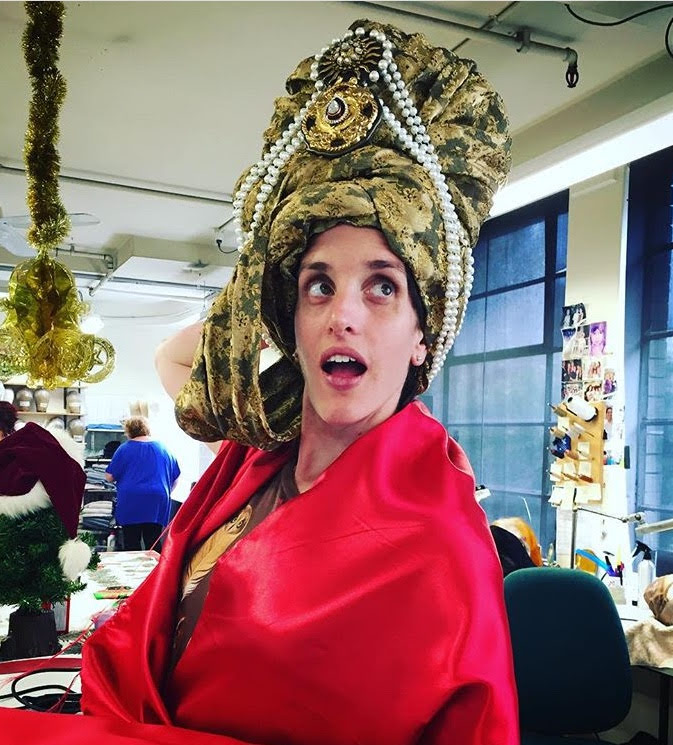 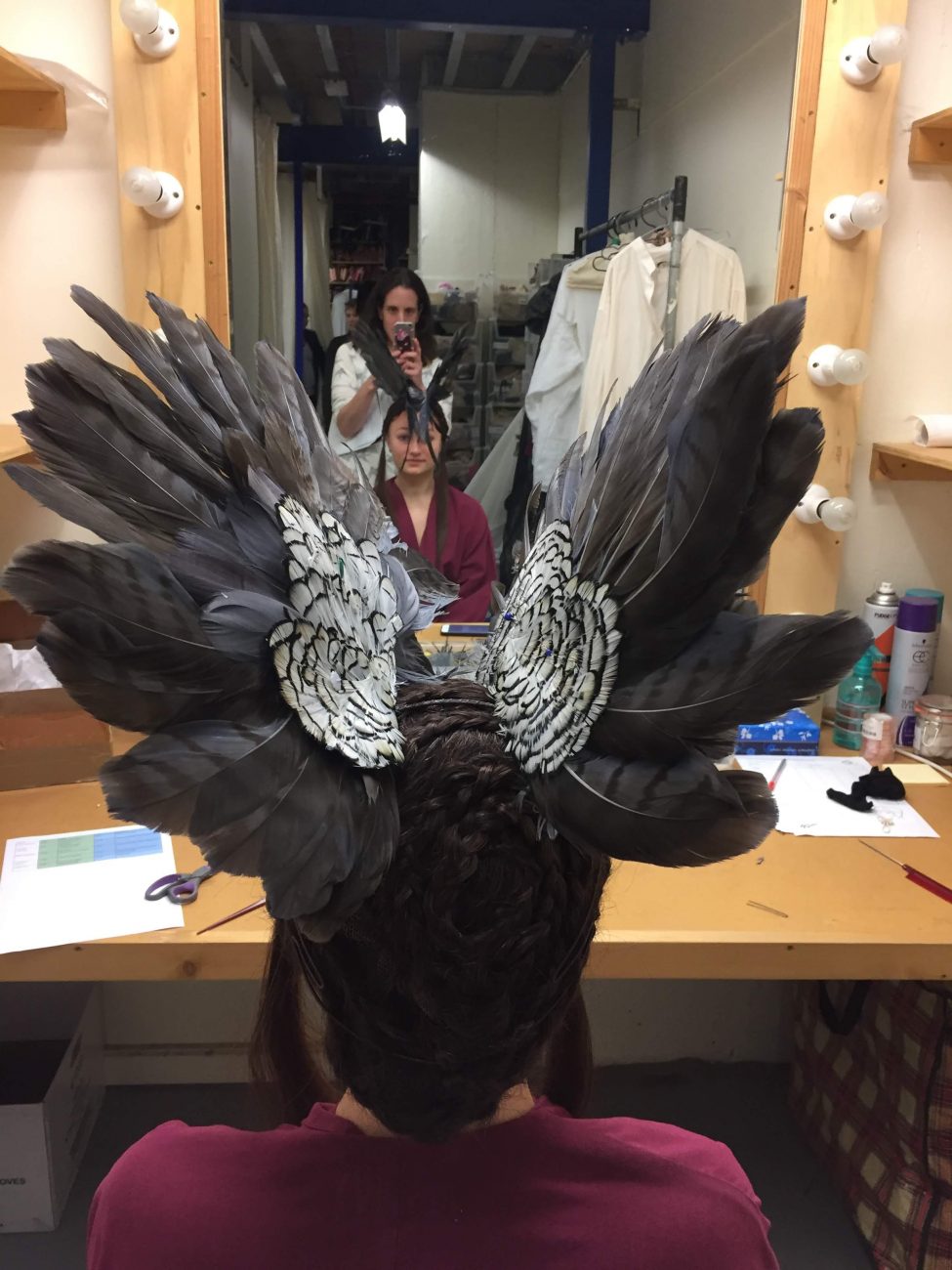 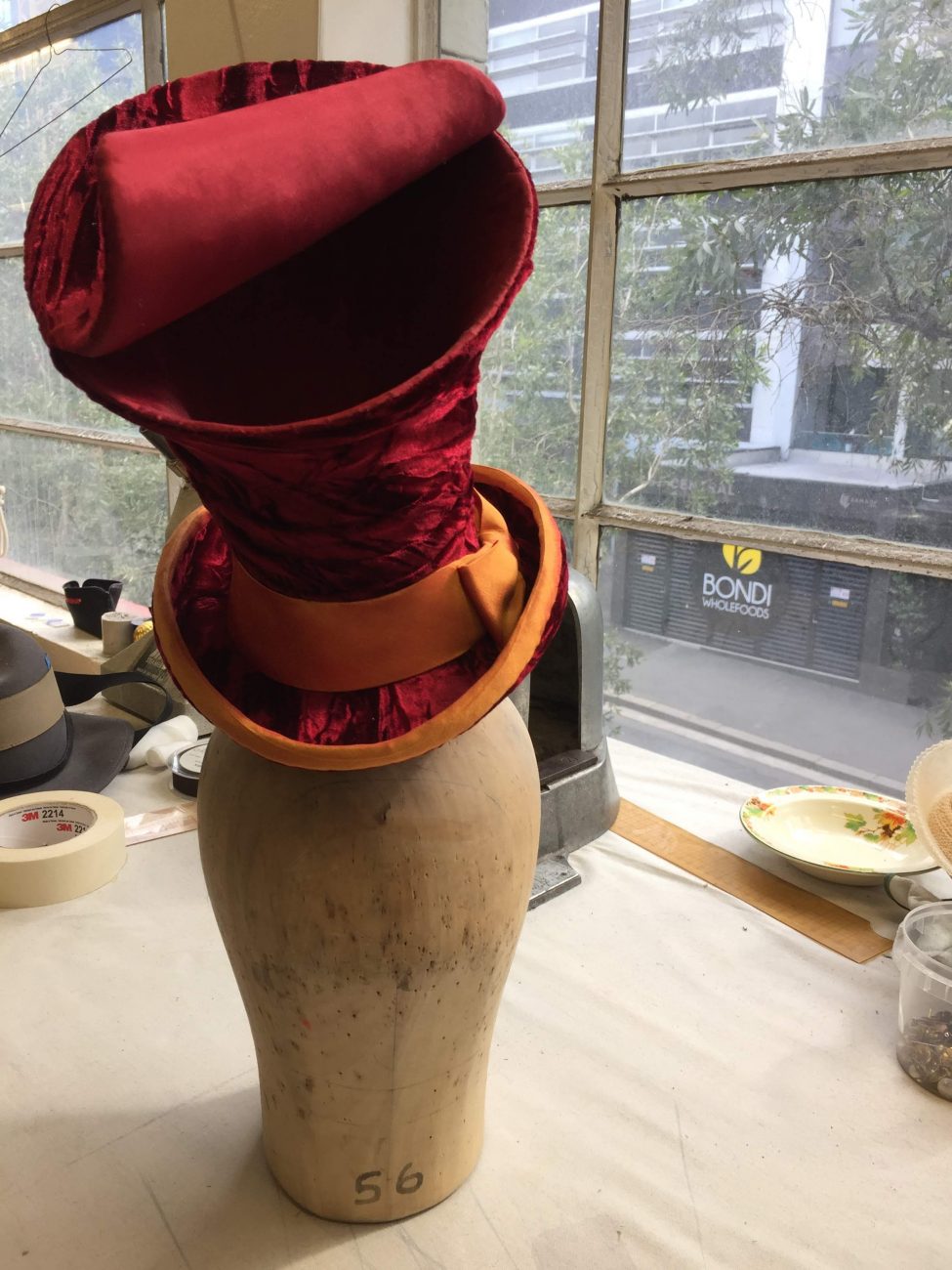 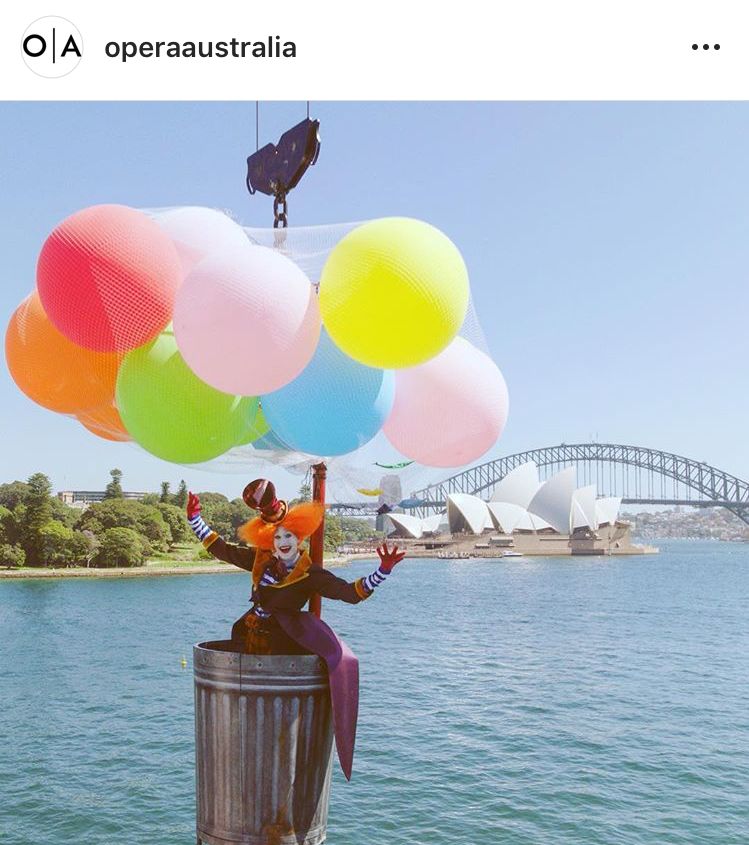 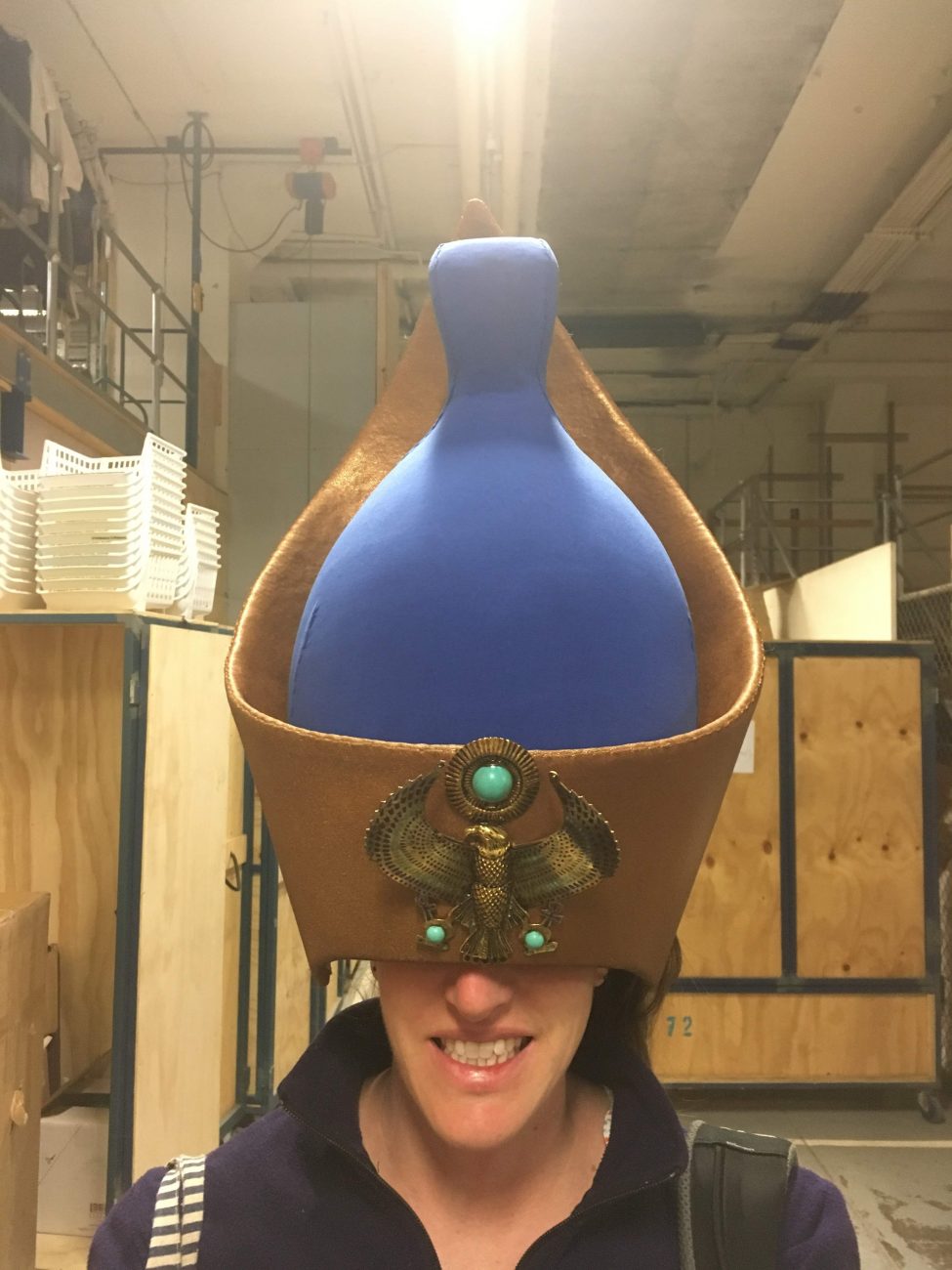 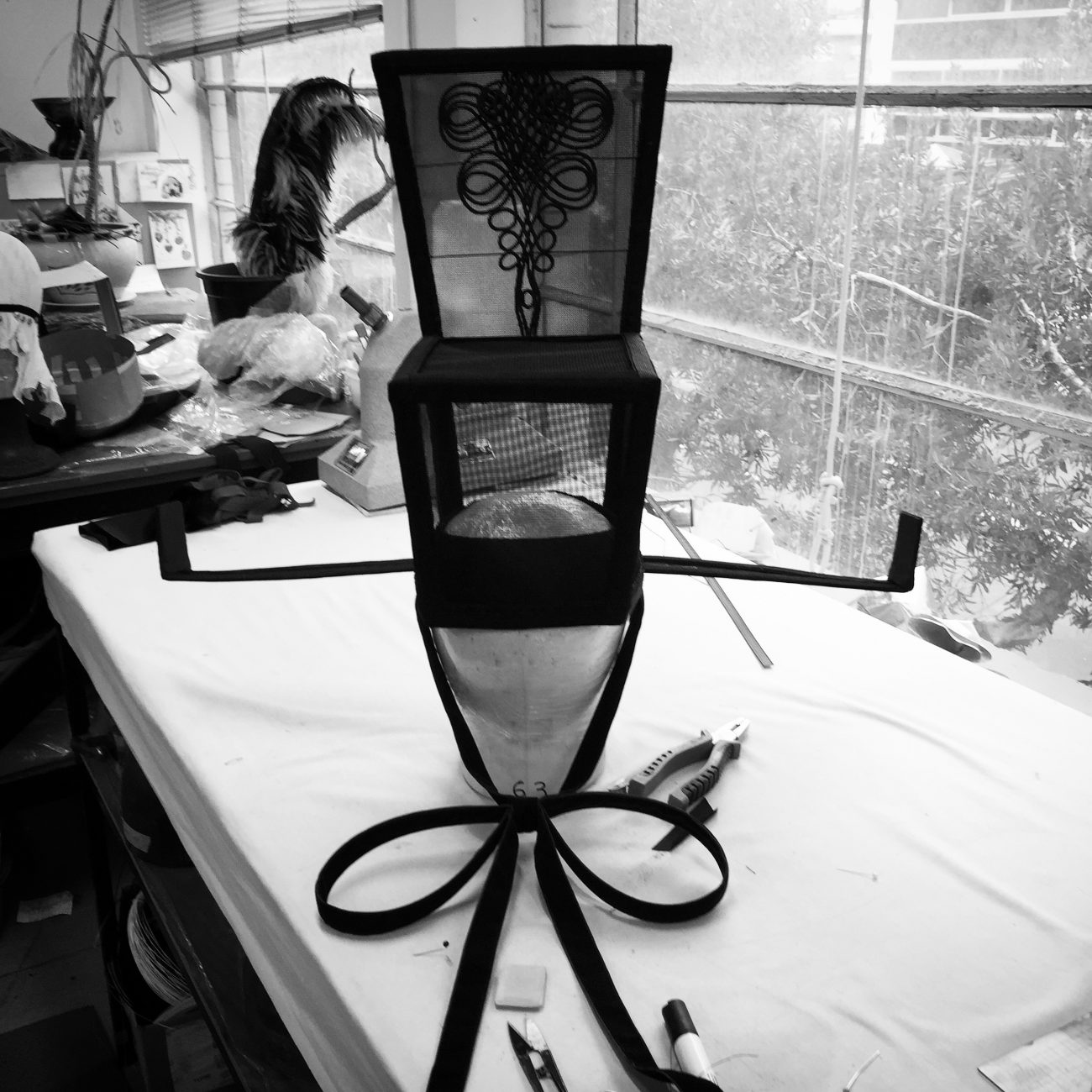 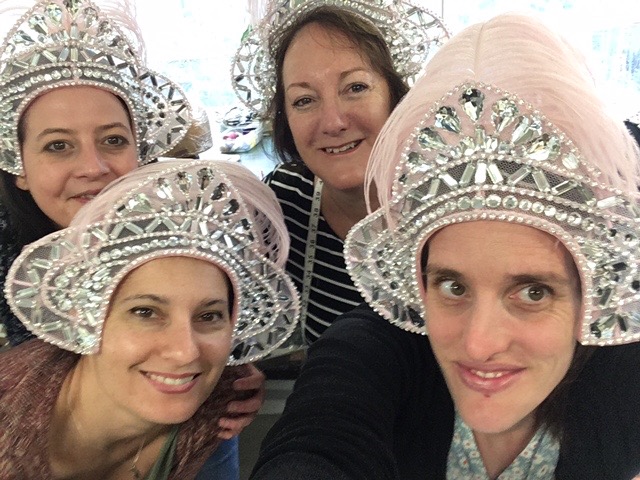