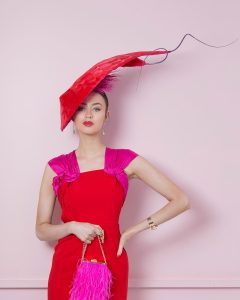 Cynthia Jones-Bryson won the Myer Melbourne Cup Carnival Millinery Award in 2019 with a striking red feather piece.  Hear about how Robert Palmer’s Simply Irresistible influenced the piece. Working from her studio in Jerrabomberra Cynthia has been making hats for 16 years.  She originally studied Fashion Design at Canberra Institute of Technology that included a component of Millinery.

She lived and worked in London studying theatrical millinery courses before returning to Australia.  Cynthia makes pieces for events across the globe and her pieces can be spotted track side at Flemington Racecourse, Royal Ascot and Kentucky Derby.

Thank you to our podcast sponsors of Millinery.Info – Katherine Cherry Millinery, The Essential Hat, Louise Macdonald Milliner, The Hat Academy, Miss Haidee Millinery and The Millinery Association of Australia. We hope you have enjoyed listening to this podcast today.  We have a full series of them to keep you company in the workroom.  There a few ways in which you can support us to continue to bring milliners making content for milliners. The future of Millinery.Info looks to continue to provide quality industry relevant information and discussions. Your support helps bring more content of this quality.  We are working towards growing a larger international coverage through images of millinery events and podcast interviews with leaders within the industry.  Become a podcast sponsor today! Visit our Patreon to become a supporter or share this page with a friend via email or on social media. Let us bring the latest podcast directly to your inbox. Subscribe to our mailing list to get the most recent news via email. 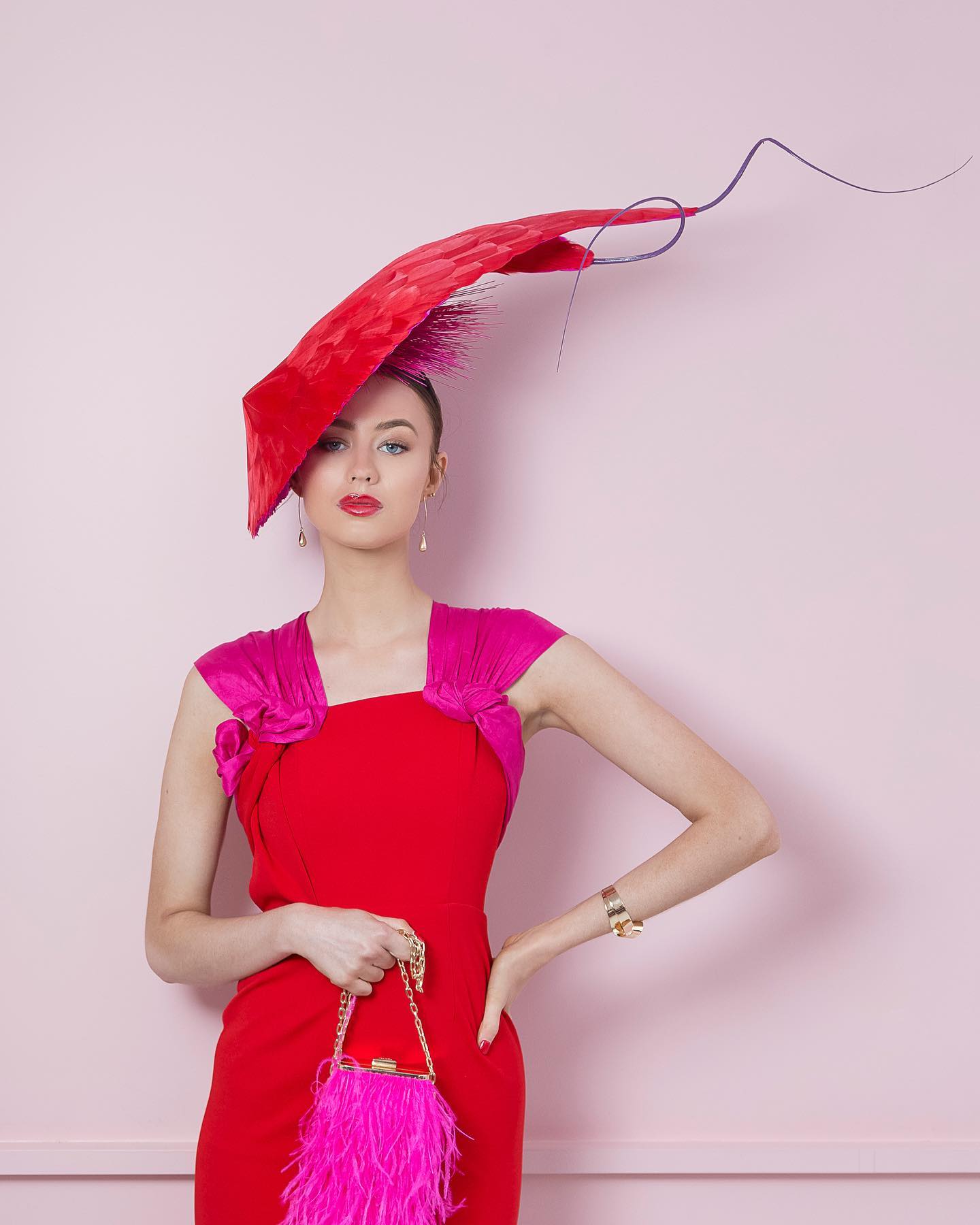 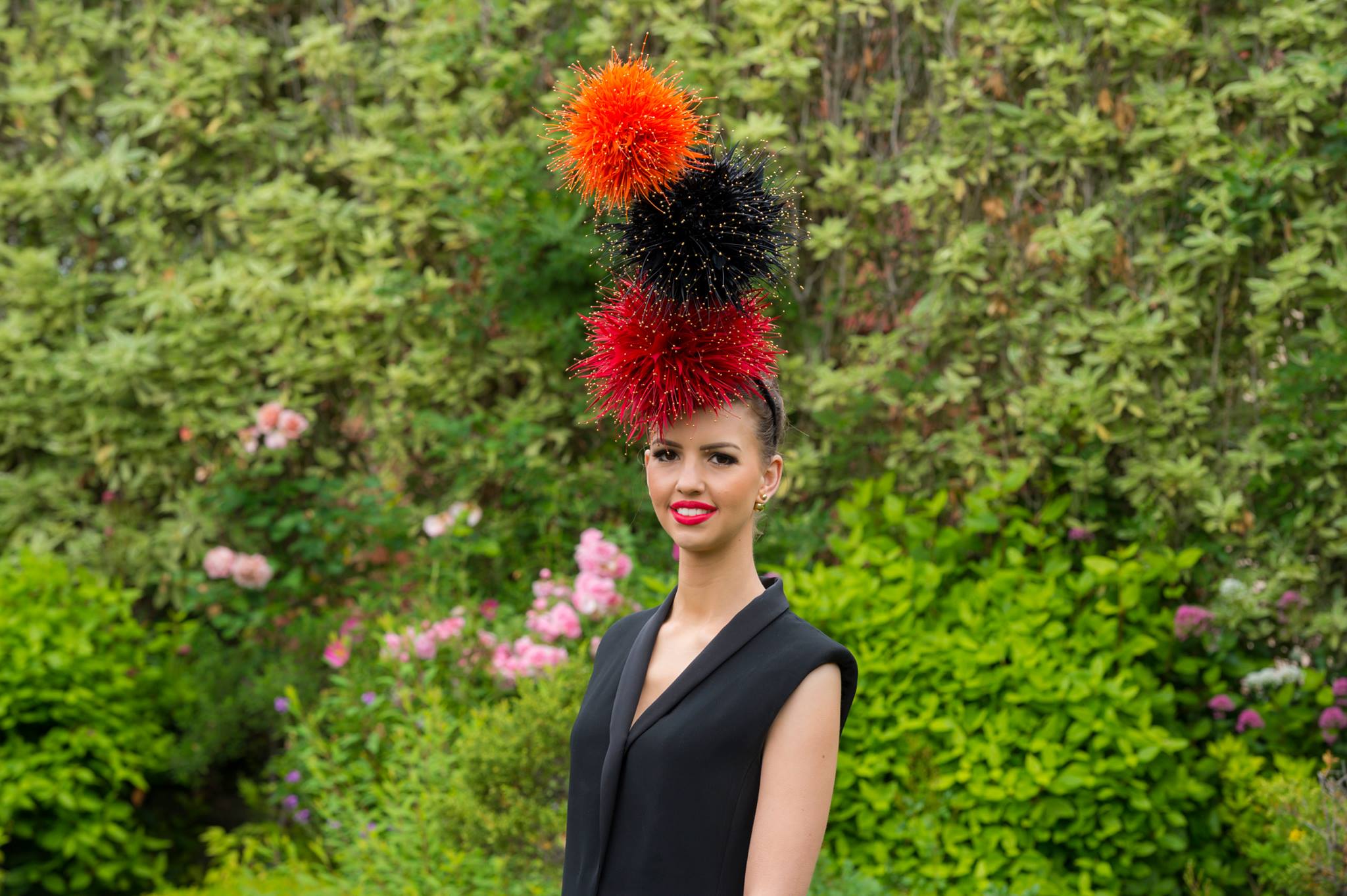 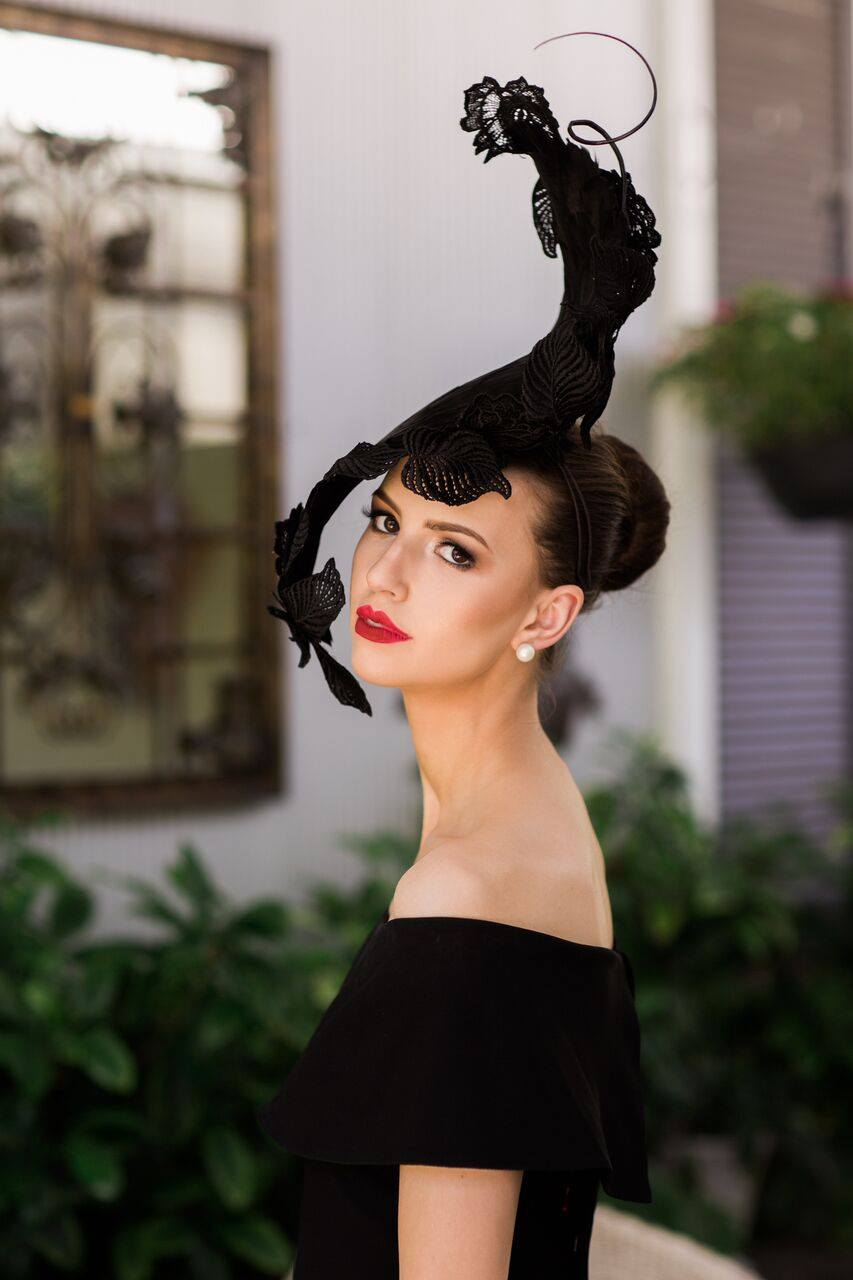 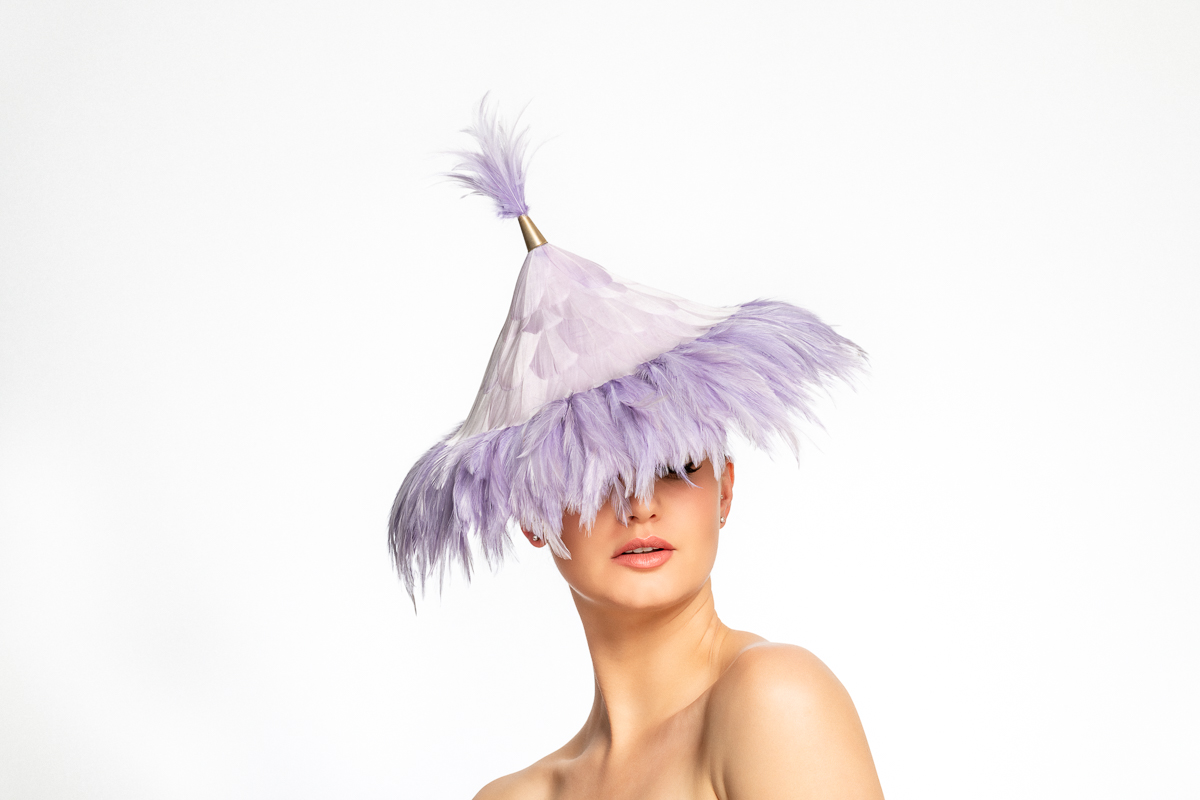 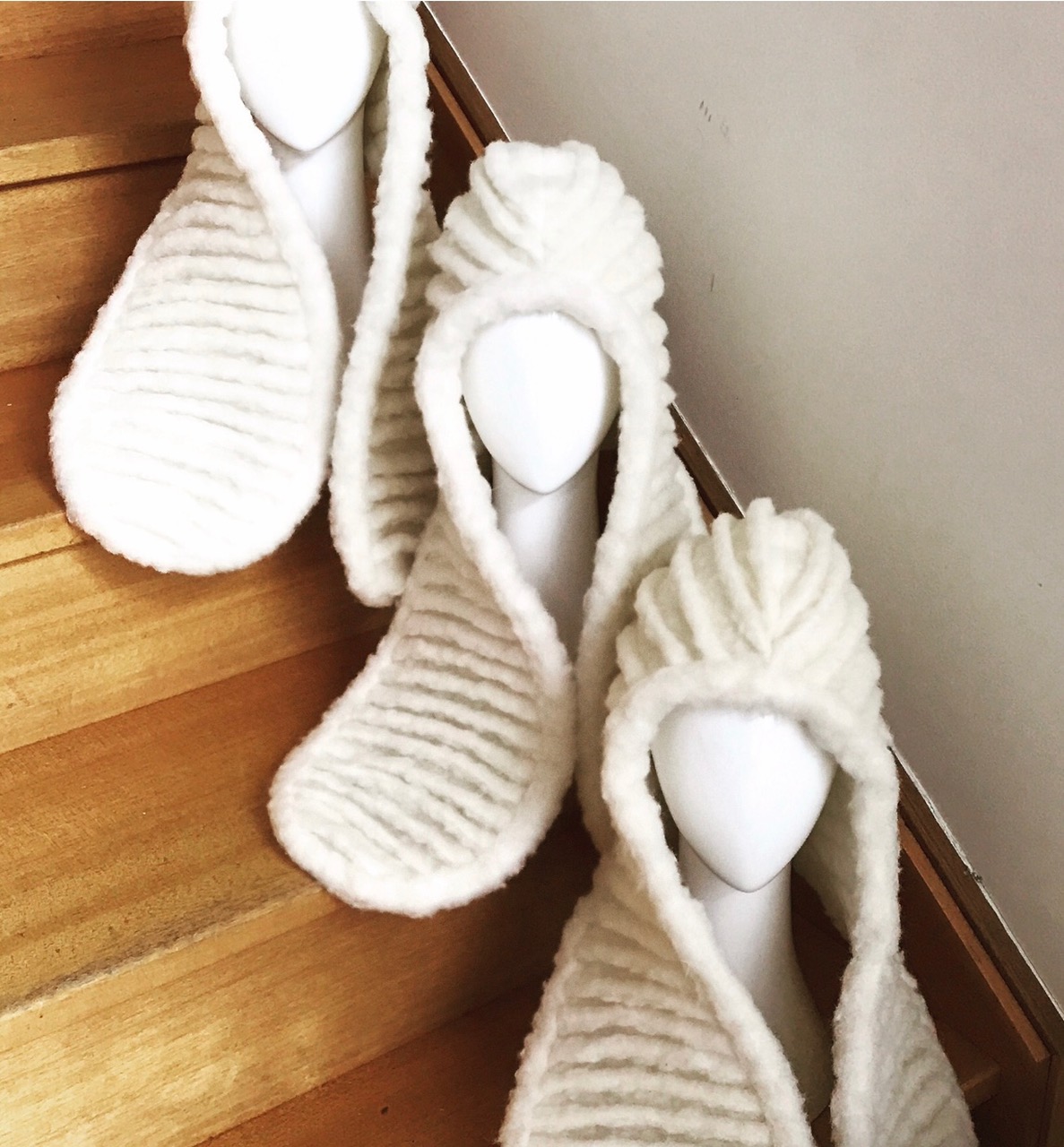 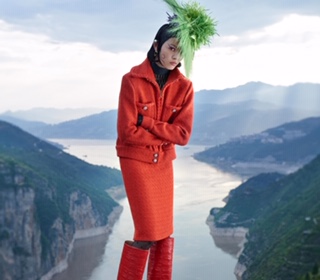 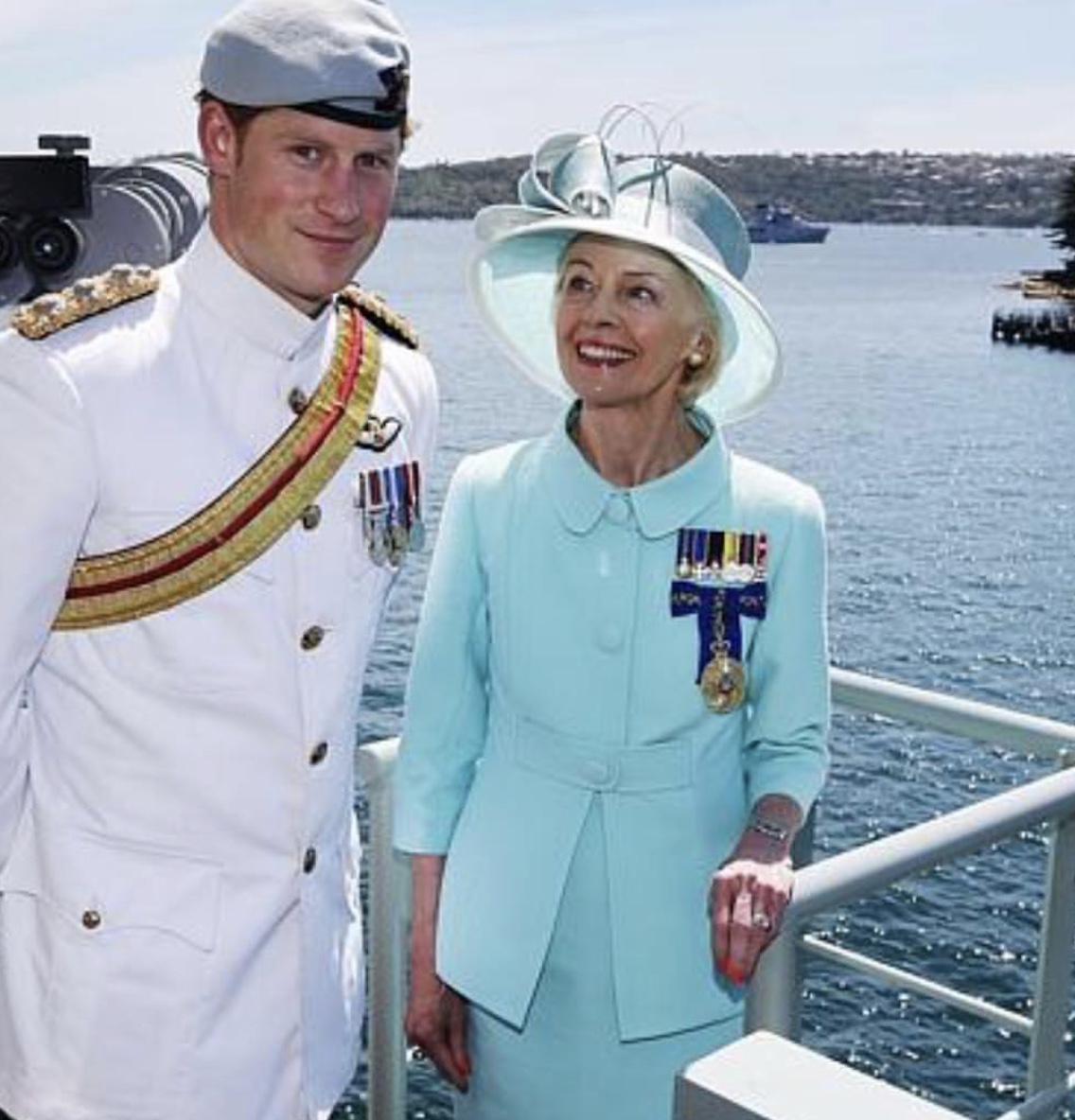 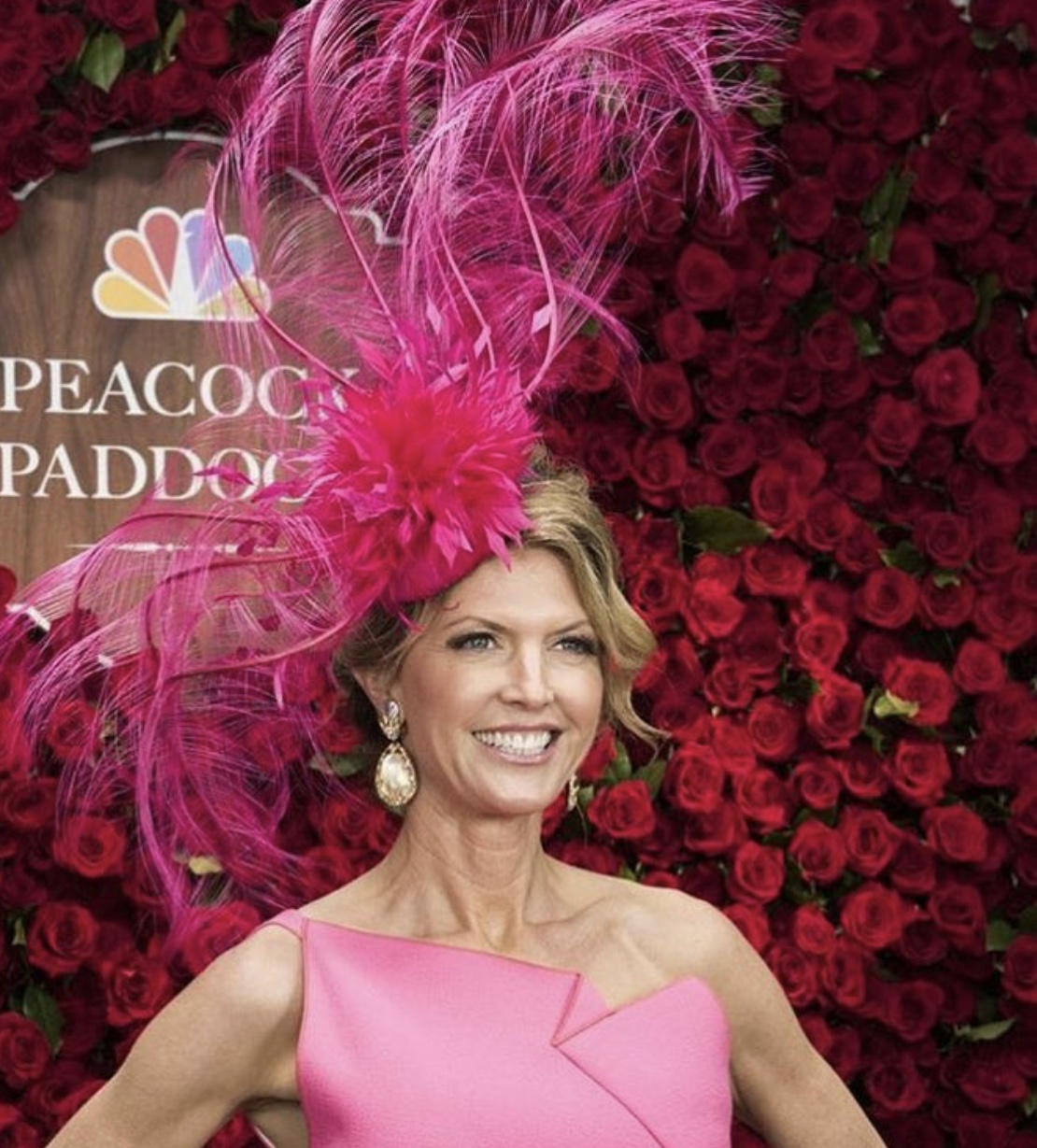 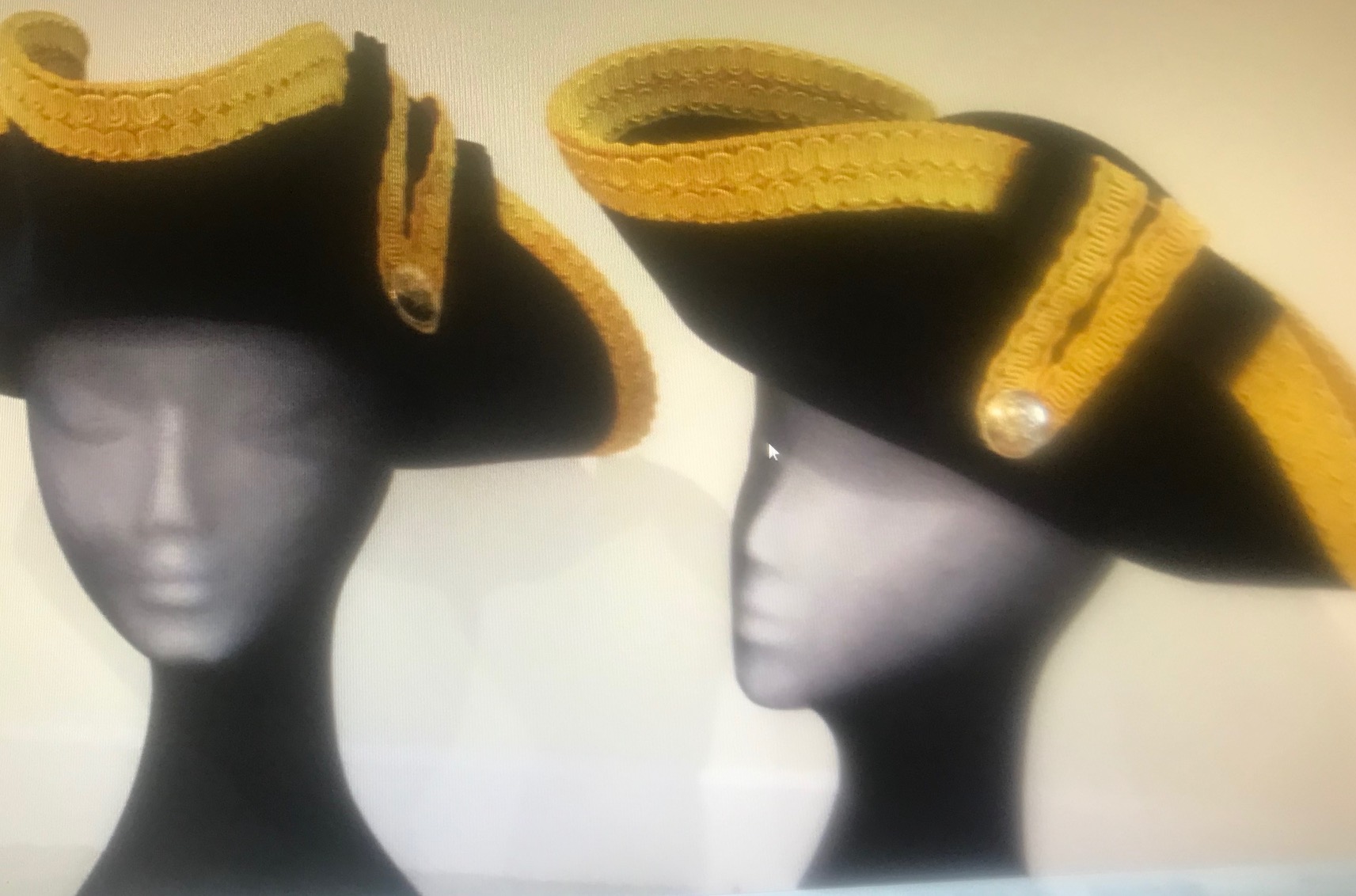 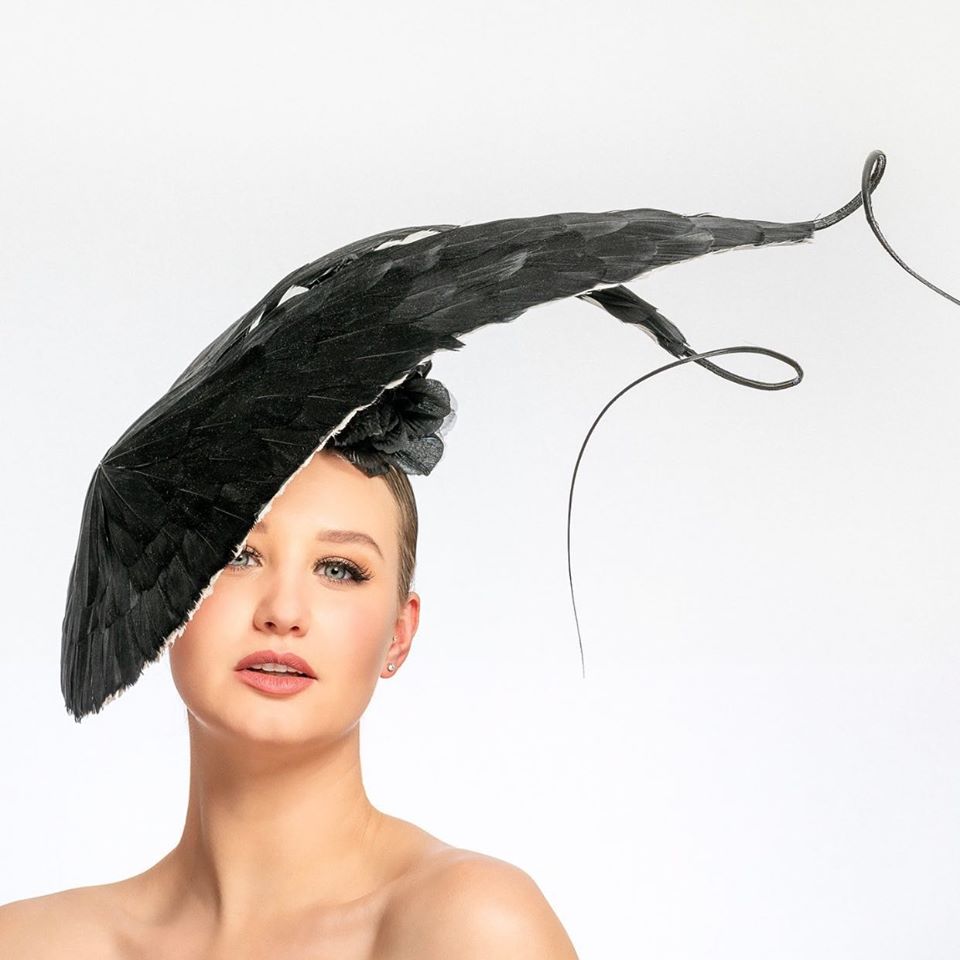